Also take a look at Naomi Watts, Jessica Chastain, Anna Kendrick, Julianne Moore and other celebrities' glamorous styles on the red carpet of 'Cafe Society' premiere at the film festival.

AceShowbiz - Blake Lively continued to dazzle as she promoted "Cafe Society" at the Cannes Film Festival. After stepping out in a sexy red jumpsuit during a photo call on early Wednesday, May 11, the pregnant actress wowed the crowd in sparkling number during the opening ceremony gala.

The 28-year-old beauty showed a very little hint of her baby bump as she donned a figure-hugging dress with nude cutouts. She wore her long blonde hair down and parted it to the side in big, loose waves. She also sported some diamond rings that she showed off in an Instagram picture.

The soon-to-be-mother-of-two also took to the photo-sharing site to reveal another dress that she apparently brought to France for the festival. She only captured the mid to lower part of the black gown, revealing her glass slipper. "Style, escalated. (I need sleep)," she wrote in the caption.

Lively was joined by co-stars Kristen Stewart, Jesse Eisenberg and Corey Stoll as well as director Woody Allen at the special screening. Stewart stayed true to her edgy style by wearing a sheer top and a full skirt adorned with a monochrome print with studded detail. 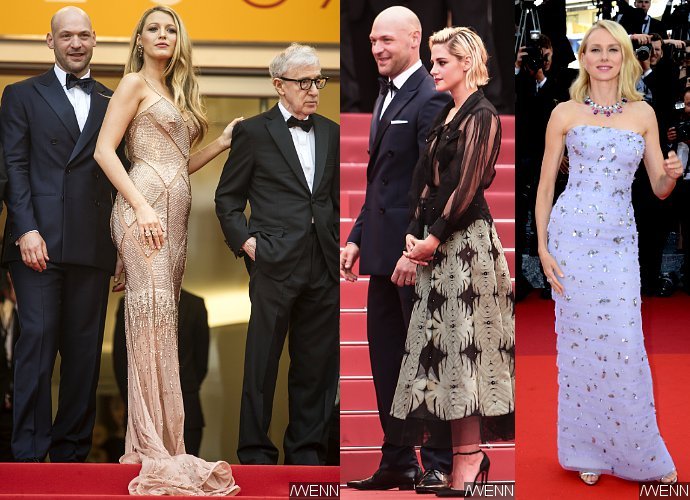 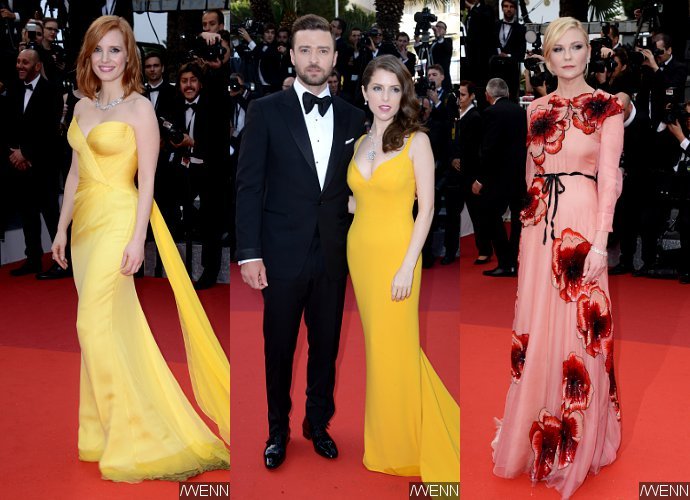 Watts looked gorgeous in a pale lilac Giuseppe Zanotti number which accentuated her slender curves. Chastain and Kendrick brought more color with yellow gowns. Moore opted for an intricate black gothic number, Longoria was fresh in a white and pale gold dress, while Sarandon and Mrs. Beckham were stylish in black-and-white outfits. 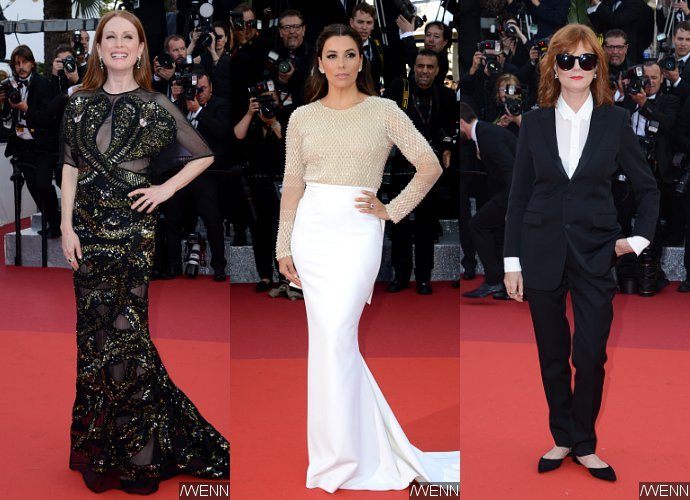 Justin Timberlake also graced the red carpet after he took the stage of Cannes Film Festival to sing a cover of Cyndi Lauper's "True Colors" with Anna Kendrick earlier that day. They were on hand to promote their animated movie "Trolls". 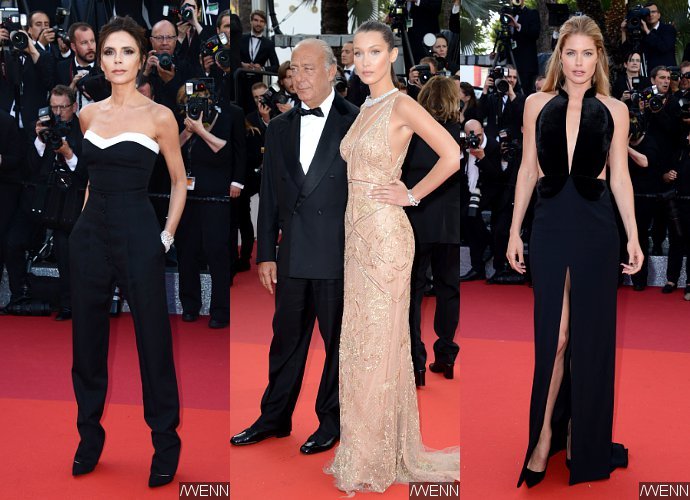