AceShowbiz - The "Spider-Man" reboot wasn't the only film getting official title at the CinemaCon in Las Vegas on Tuesday, April 12. During the same event, Sony Pictures revealed that the "Men in Black" and "21 Jump Street" crossover would still happen and it would be called "MIB 23". The studio also showed off the logo that you can see below.

Fans first heard about the film following the massive Sony hack in December 2014. The leaked e-mails mentioned that Jonah Hill and Channing Tatum would reprise their roles from "21 Jump Street" and "22 Jump Street" in the crossover, which unfortunately wouldn't feature "Men in Black" actors Will Smith and Tommy Lee Jones.

Sony has yet to set a release date for "MIB 23", which is scheduled to start production in June. Recently, James Bobin was reported to be in talks to direct the film as Phil Lord and Chris Miller were busy with a "Star Wars" spin-off focusing on Han Solo. The two filmmakers, however, will still be attached to the project as producers.

"22 Jump Street" scribe Rodney Rodman has written the script for the upcoming film. Plot details are still kept under tight wraps, but rumors say that Sony will bring in younger actors to replace Smith and Jones.

'Men in Black' Producer: 'Jump Street' Crossover Movie Turns Out to Be Impossible 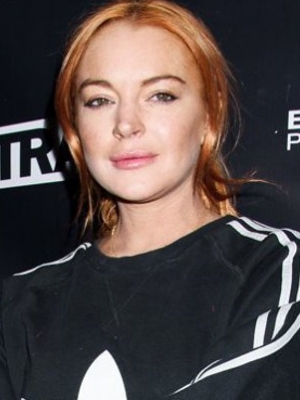