AceShowbiz - Steven Spielberg enlists another longtime collaborator for "Indiana Jones V". David Koepp, who wrote the previous "Indiana Jones" movie "Indiana Jones and the Kingdom of the Crystal Skull" (2008), is on board to pen the script for the fifth installment, The Hollywood Reporter has reported.

It's unclear if the next "Indiana Jones" movie will be based on any existing treatment or story. %cHarrison Ford% is set to reprise his role as the title character and Spielberg is back as director. Franchise veterans Kathleen Kennedy and Frank Marshall will produce, while George Lucas, who created the character, is reportedly not involved in the new project.

Harrison Ford Insists 'Nobody' Can Replace Him as Indiana Jones

'Indiana Jones 5' Is Pushed Back Again to 2021, 'Maleficent 2' Gets Release Date 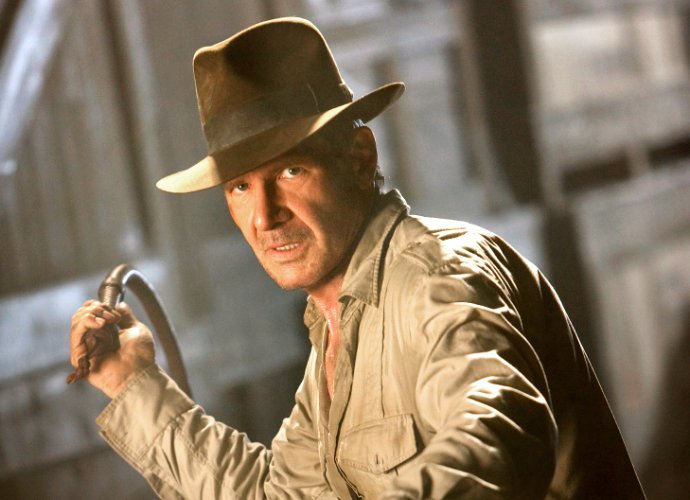