The new art for 'Captain America: Civil War' asks fans to stand with the Cap and another shows it being sabotaged by Iron Man.

AceShowbiz - Two months away from "Captain America: Civil War" premiere, the Cap continues his aggressive campaign to create an army. A new art poster was released on the movie's Facebook page on Wednesday, March 2, displaying the Cap and the tagline "Stand with Team Cap".

A slew of other promotional pictures also surface on SHH Forum, mainly displaying the showdown between Cap and Iron Man. There's also a solo picture of Scarlet Witch as well as the campaign poster smeared with Iron Man's paint.

You chose the wrong side, Captain America. #TeamIronMan

"Captain America: Civil War" finds Steve Rogers leading the newly formed team of Avengers in their continued efforts to safeguard humanity. But after another incident involving the Avengers results in collateral damage, political pressure mounts to install a system of accountability, headed by a governing body to oversee and direct the team. 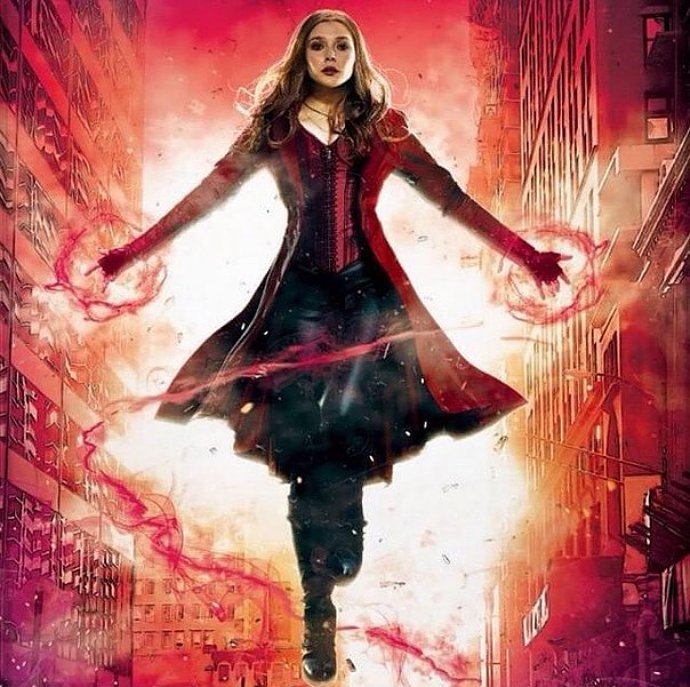 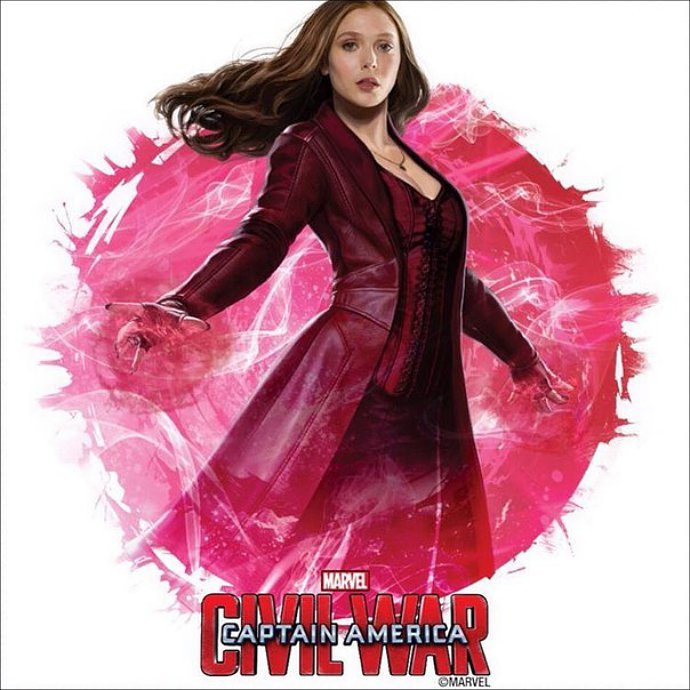 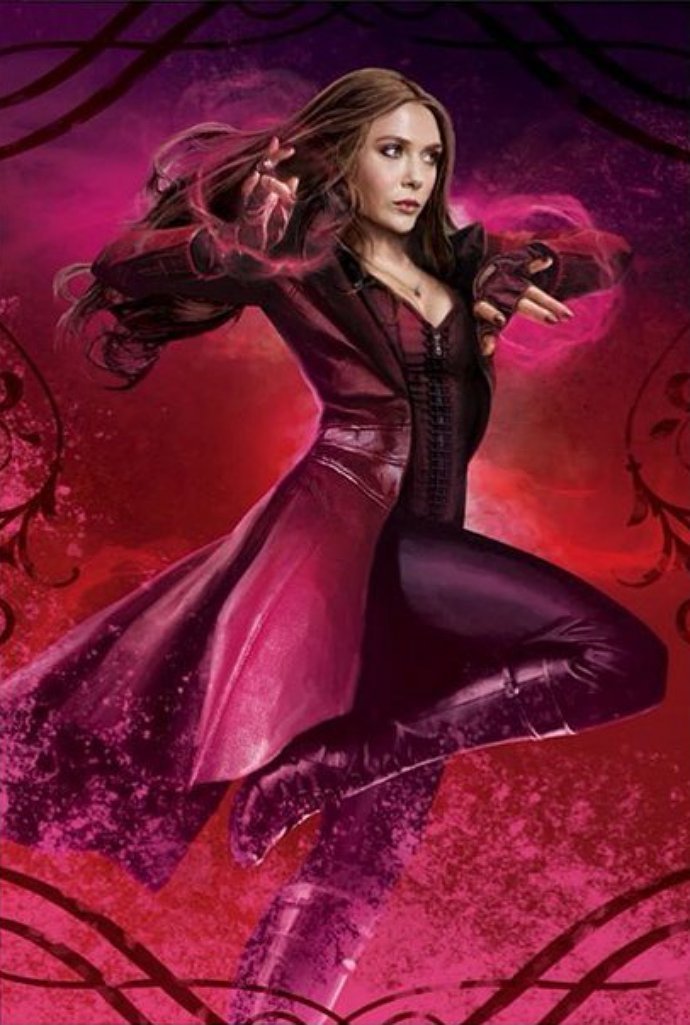 The new status quo fractures the Avengers, resulting in two camps - one led by Steve Rogers and his desire for the Avengers to remain free to defend humanity without government interference, and the other following Tony Stark's surprising decision to support government oversight and accountability. 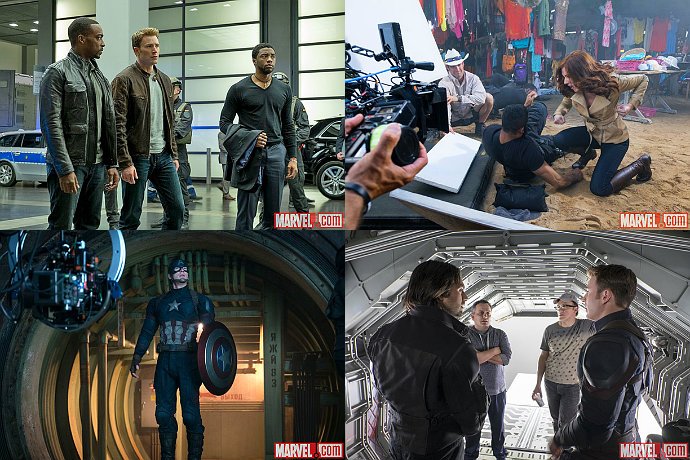 Directed by Anthony and Joe Russo from a screenplay by Christopher Markus and Stephen McFeely, "Captain America: Civil War" will hit U.S. theaters on May 6, 2016. Earlier this week, some behind-the-scene shots were released to reveal which superheroes go to which side. 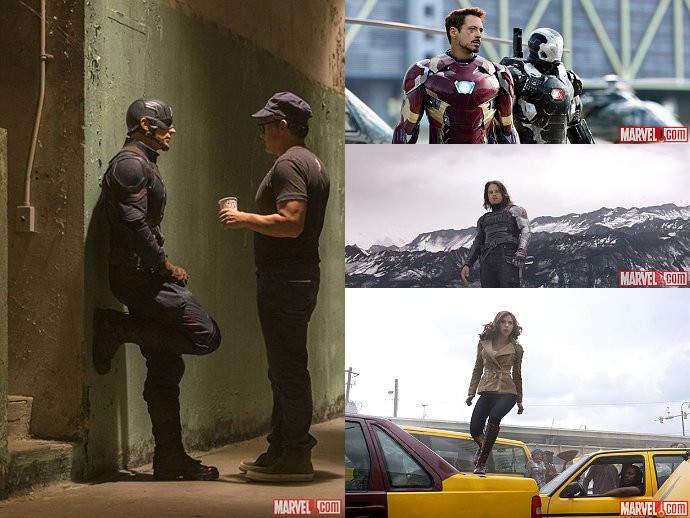 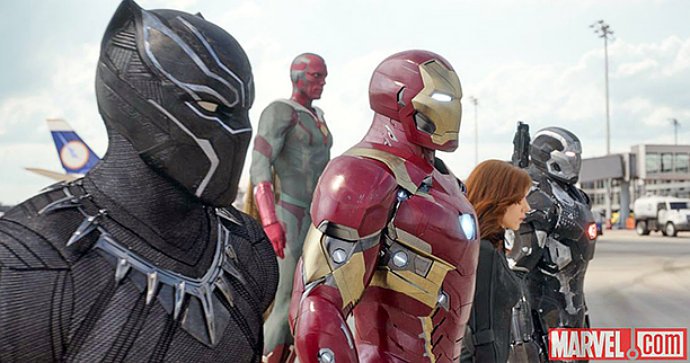 It's Official! Katy Perry and Orlando Bloom Are Dating