The actor is going to voice the titular character who would help Gnomeo and Juliet solving a mystery.

AceShowbiz - %cJohnny Depp% is going to be a recognizable voice in "Gnomeo and Juliet: Sherlock Gnomes". The "Black Mass" star has taken the role of the titular character in the Paramount animated film.

"Sherlock Gnomes" is the follow-up to 2011 animated movie "Gnomeo and Juliet" which starred %cJames McAvoy% and %cEmily Blunt%. The first movie earned $200 million worldwide and gathered solid reviews, prompting Paramount to launch a sequel plan. In the new film, Gnomeo and Juliet look to legendary detective Sherlock Gnomes to investigate a string of garden gnome disappearances in London.

McAvoy and Blunt will be back to voice Gnomeo and Juliet once again. No other stars from the first film such as %cMichael Caine% and %cJason Statham% have been confirmed to return.

"Kung Fu Panda" helmer John Stevenson is directing the film from Ben Zazove's script. %cElton John% and David Furnish work together with Steve Hamilton-Shaw and Carolyn Soper to produce the film. "Sherlock Gnomeo" will hit theaters on January 12, 2018 during the MLK holiday weekend. 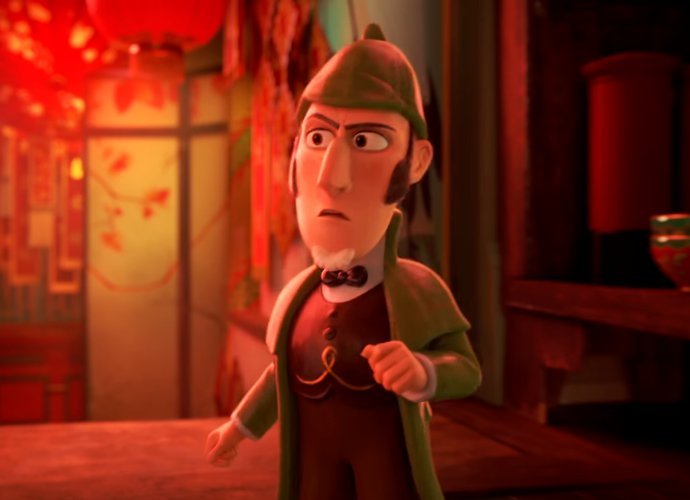 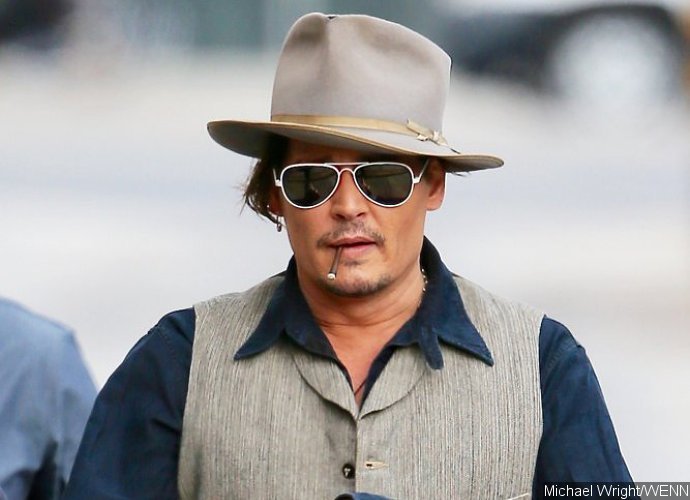