The movie features Dusty (Wahlberg) and Brad (Ferrel) in fierce competition to win the affection of two well-mannered children.

AceShowbiz - Paramount Pictures has released a new trailer for "Daddy's Home". Just like the first trailer, the new one highlights the competition between a father (%cMark Wahlberg%) and a stepfather (%cWill Ferrell%) for winning the affection of two innocent children.

While Brad (Ferrel) tries to be the best stepfather to his wife's ( %cLinda Cardellini%) children, their badass biological father Dusty (Wahlberg) comes back into their lives. The two dads start to do anything to secure the children's love even though it is harmful for them. It happens when Brad tries to duplicate Dusty's skills in skateboarding, but he ends up hitting power cables.

The battle continues as Brad surprises the family with Los Angeles Lakers playoff tickets. Dusty then gives more surprising gifts, inviting his kids and ex-wife to sit court-side and snap selfies with the team. "Want to take a picture with Kobe?" he asks.

According to the official synopsis, the upcoming movie follows "a mild-mannered radio executive who strives to become the best stepdad to his wife's two children, but complications ensue when their freewheeling and freeloading real father arrives, forcing him to compete for the affection of the kids." 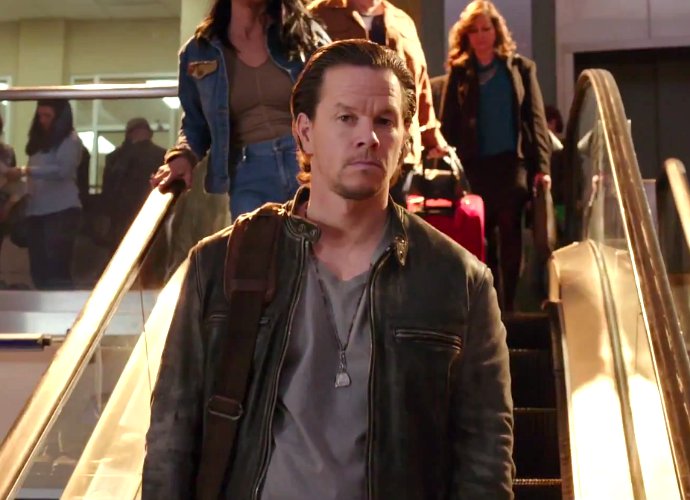 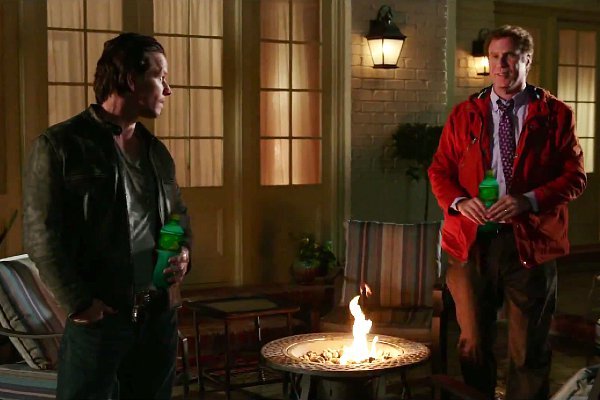 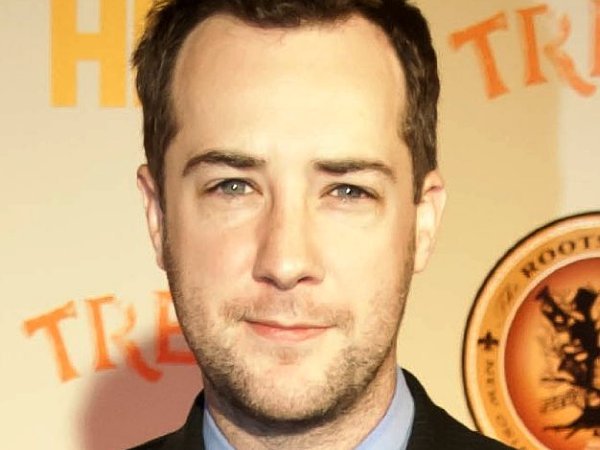 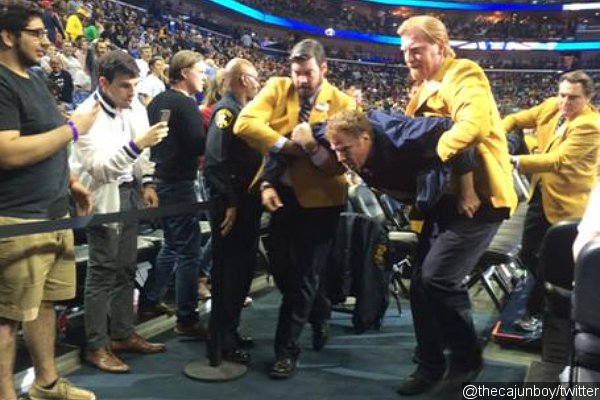