Cannavale's Richie Finestra is an ambitious record label president who is urging his stars to make great rock music amidst their hard-partying lifestyle.

AceShowbiz - Music and violence collide in a new trailer for HBO's new drama "Vinyl" from Martin Scorsese. The video highlights %cBobby Cannavale%'s Richie Finestra, a record label president whose ambition is to make great music that makes "the hair on the back of your neck stand up."

Scenes showing fan hysteria, the rock stars' wild night life, drugs and gunshot are also previewed while %cThe Stooges%' "I Wanna Be Your Dog" is played in the video. "This is the sound of revolution," reads a tagline in the promo video.

Set in 1970s New York, the drama will present a ride through the sex- and drug-addled music business at the dawn of punk, disco and hip-hop, seen through the eyes of Richie Finestra, who is trying to save his company and his soul without destroying everyone in his path.

Scorsese directed the pilot in addition to serving as executive producer along with %cMick Jagger% and Terence Winter. It also stars %cOlivia Wilde% as Richie's former actress/model wife Devon, %cRay Romano% as Zak Yankovich, the Head of Promotions for the label, and %cJuno Temple% as Jamie Vine, an ambitious assistant in the A&R department with aspirations of breaking through the glass ceiling. Jagger's son, %cJames Jagger%, plays the lead singer of an early punk rock band called the Nasty Bits.

The new series is slated to premiere in January 2016.

'Mad Max: Fury Road' May Get More Than One Sequels 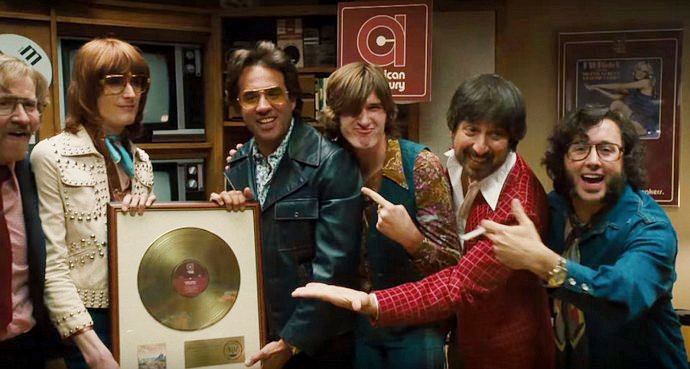 HBO Cancels 'Vinyl' After One Season Despite Initial Renewal 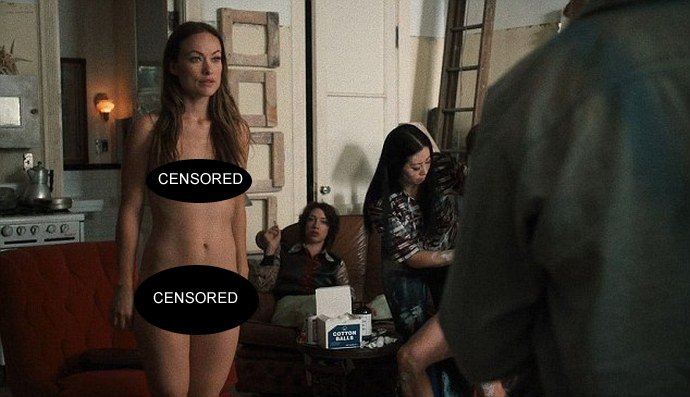 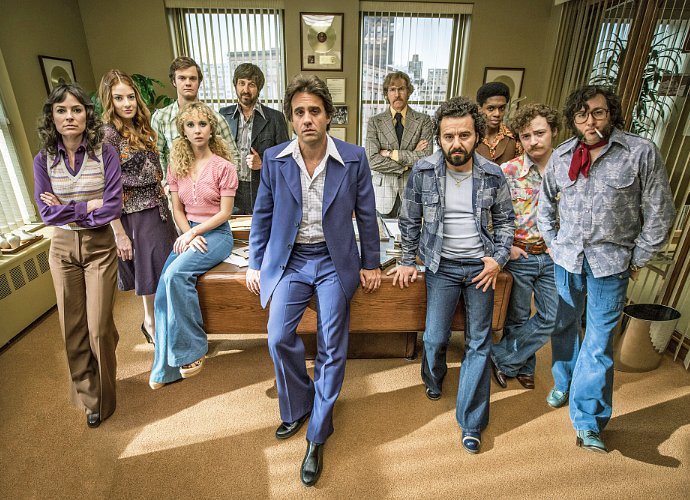 This New HBO Series Has Got Early Renewal 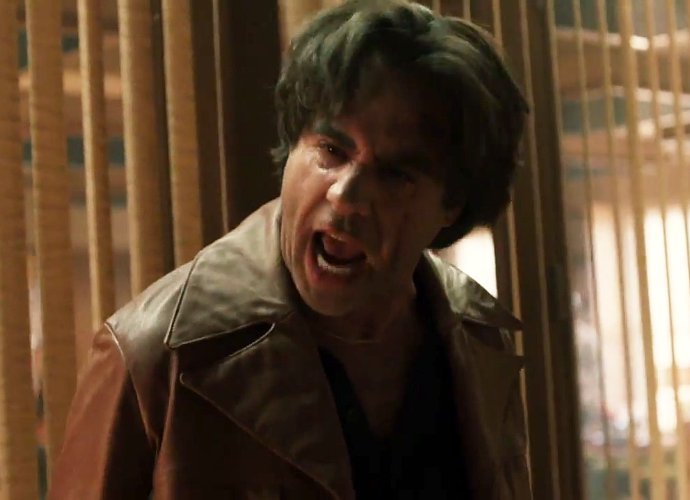 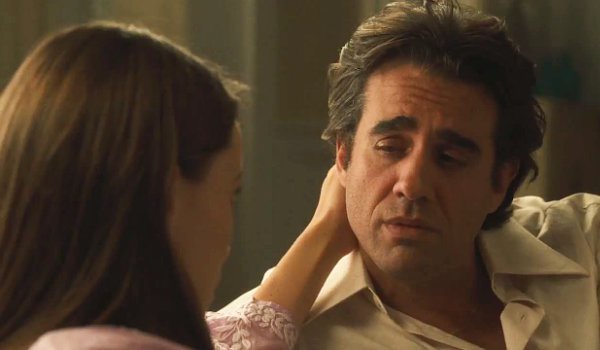