Paramount did not give any reason in its announcement but it's most likely not due to competition from other releases.

AceShowbiz - "Star Trek" fans will have to wait a little longer to watch the new installment. Paramount announced on Thursday, September 17 that "Star Trek Beyond" is moved from its original July 8, 2016 release to July 22, 2016.

The studio did not cite any reason for the two-week push back but one can argue that it's not due to competition. "Beyond" was supposed to open on the same day as %cZac Efron%'s comedy "Mike and Dave Need Wedding Dates" and animated film "The Secret Life of Pets", but is now opening against Guy Ritchie's "Knights of the Roundtable: King Arthur" and Fox's animation "Ice Age: Collision Course".

"Star Trek Beyond" will mark the 50th anniversary of the television launch of the landmark science-fiction series. The pic is directed by "Fast and Furious" helmer Justin Lin and starring %cChris Pine% and %cZachary Quinto% among others. 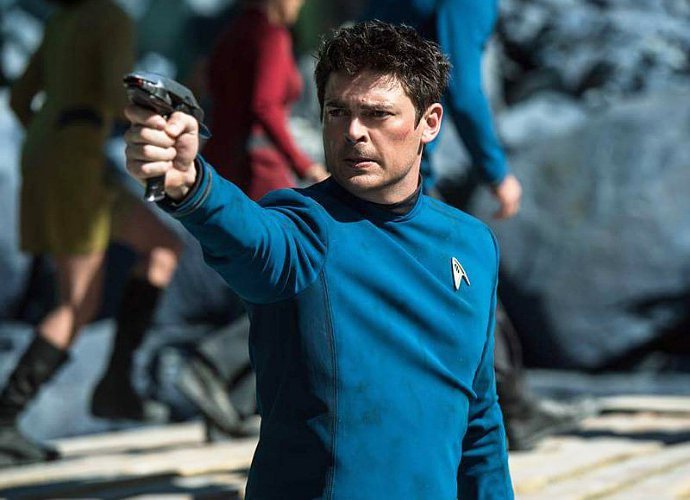 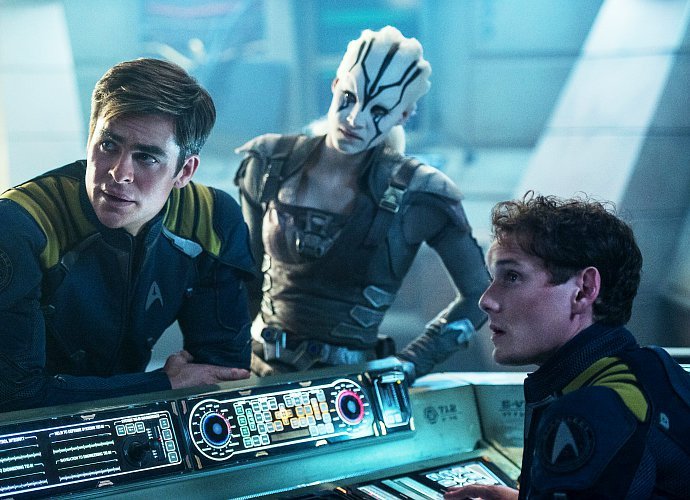 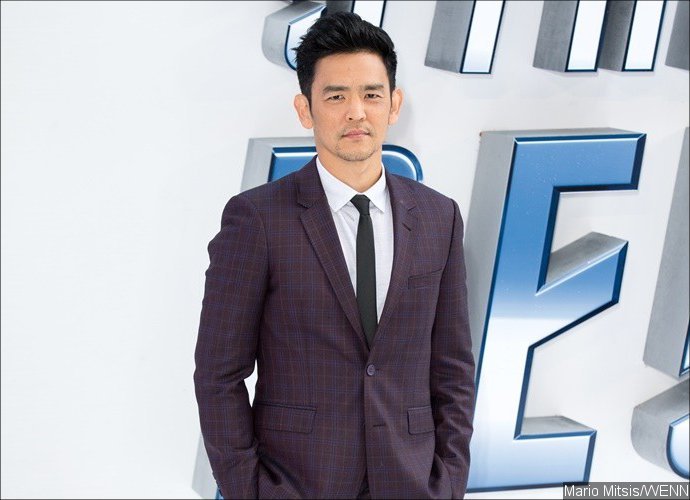 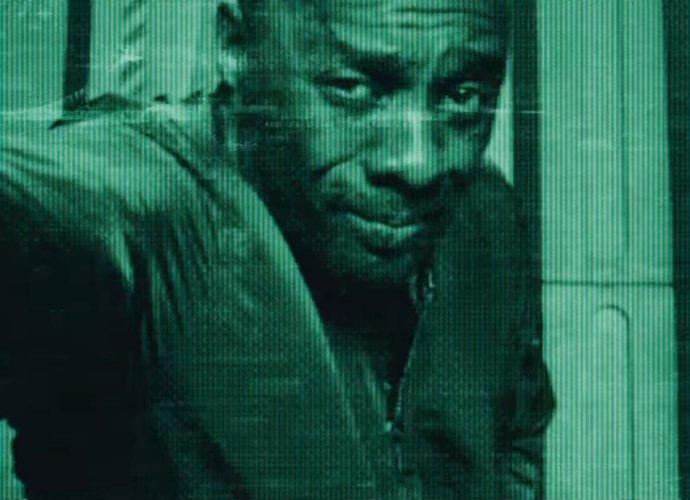 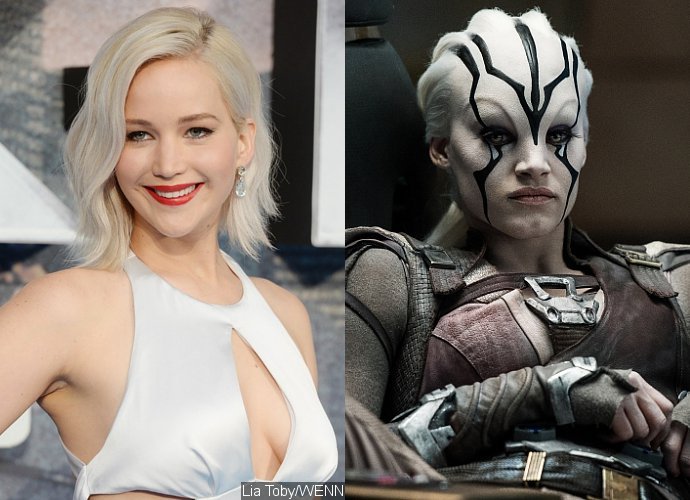 'Star Trek Beyond': Which Alien Character Is Inspired by Jennifer Lawrence?