Bryan Singer on 'Fantastic Four' and 'X-Men' Crossover: 'Those Ideas Are in Play'

The 'X-Men: Apocalypse' director seems to confirm the plan for the crossover movie, saying that 'it deals with time.'

AceShowbiz - There was a rumor which said that the X-Men members would share screen with Fantastic Four family. Director Bryan Singer's recent statement may confirm that a crossover movie between "X-Men" and "The Fantastic Four" is happening.

In an interview with Yahoo! Movies, the director teased that the crossover movie's possible. "Those ideas are in play," he said of the movie. "That would be a natural match-up because they're both ensemble films and there is a natural mechanism by which to do it. It deals with time. That's all I'm going to say," he added.

Just like it was previously reported, Singer explained that the upcoming "X-Men: Apocalypse" and "The Fantastic Four" had to be successful enough to make the crossover movie really happen. "We'll have to see how the films turn out," Singer said of both "Fantastic Four" reboot and his own upcoming "X-Men: Apocalypse", which also softly reboots the "X-Men" with younger versions of the titular team. "To just say you're going to do it would be a mistake, you have to see how the films evolve before you make that decision to completely commit to that," Singer pointed out.

Candace Cameron, Paula Faris in Talks to Join 'The View' as Co-Hosts

Video: Adam Levine Serenades Behati Prinsloo With 'Let's Get It on' on 1st Wedding Anniversary 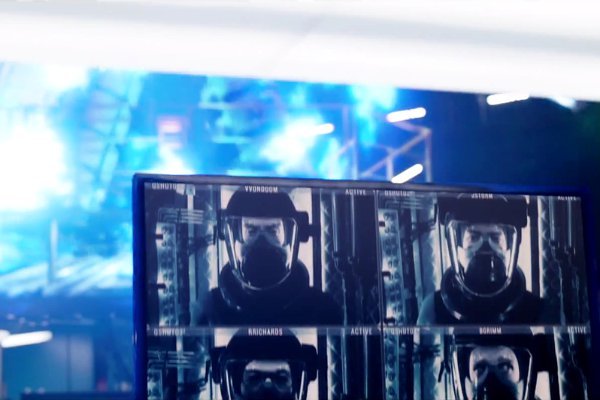 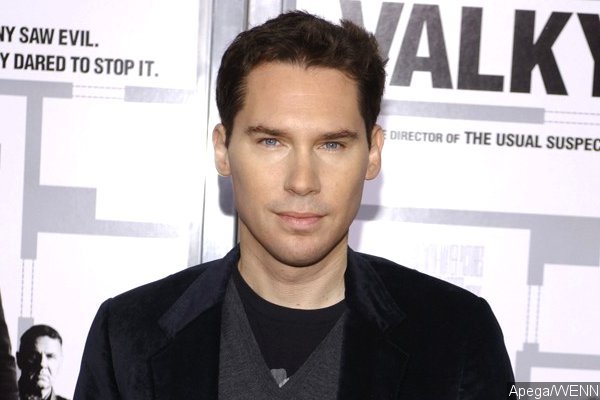 Bryan Singer on 'Fantastic Four' and 'X-Men' Crossover: 'Those Ideas Are in Play' 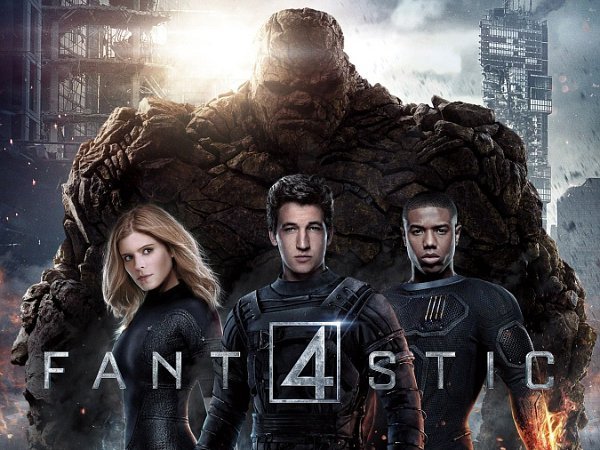 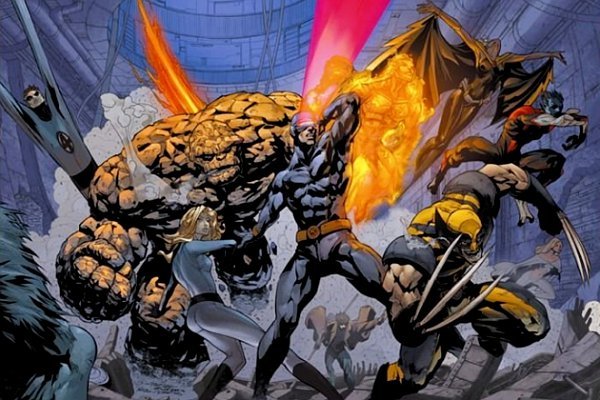