Pippa is joined by her younger brother James and six teammates for 'Race Across America', a bike race in which they try to complete a 12-state trek in eight days.

AceShowbiz - Pippa Middleton is taking part in a charity bike race called "Race Across America". Pippa, her younger brother James and other six teammates are going to complete a 3,000-mile, 12-state trek, which starts from San Diego to Annapolis, Md., in eight days.

The team started their mission on Saturday, June 14. Pippa and her team members sported a cycling suit which features a British flag on the front part. The official page reports that the team arrived in Congress, Arizona by Sunday noon.

The charity bike race is held to benefit British Heart Foundation, where she serves as an ambassador. "I was shocked to learn that nearly three times more women die from coronary heart disease than breast cancer. I'm passionate about raising awareness amongst women of this killer disease and I look forward to working with the BHF to highlight to women the risks of heart disease and importantly, how they can reduce them," she said in a statement. 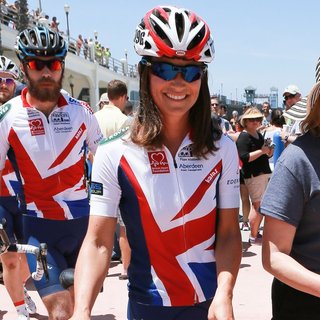 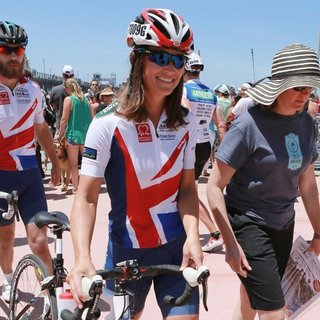 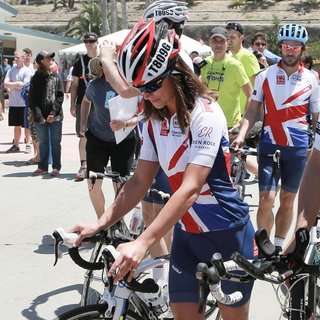 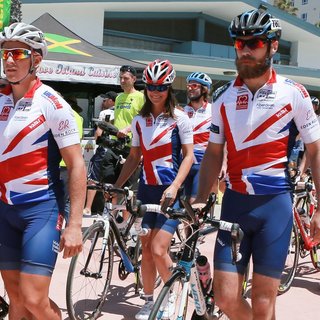 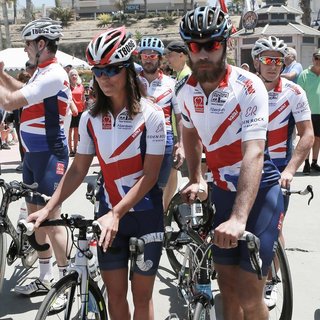 Ready to Go Into Labor, Pippa Middleton Checks Into Hospital