Jean-Claude Van Damme Had Affair With Kylie Minogue in Thailand

Van Damme calls his 'Street Fighter ' co-star beautiful and says he just couldn't resist her charm, 'It would be abnormal not to have had an affair.'

AceShowbiz - Eighteen years after "Street Fighter" was released, %cJean-Claude Van Damme% confessed that he had a fling with %cKylie Minogue% while filming the movie. In an interview with The Guardian, the "Universal Soldier" actor defended himself, saying that it would be "abnormal" not to have affair with such a beautiful woman as the Aussie singer.

Before admitting the fling, Van Damme coyly said, "I tell you what, you should ask her. She'll have a better memory. I'm 51 years old, do you know how much I was punched in the face on 'The Expendables'? No, no. No. And let's just say it happened, so what? Who wants to know?" He then gave in, "Yes. OK. Yes, yes, yes. It happened."

He revisited the days, "I was in Thailand, we had an affair. Sweet kiss, beautiful lovemaking. It would be abnormal not to have had an affair, she's so beautiful and she was there in front of me every day with a beautiful smile, simpatico, so charming, she wasn't acting like a big star. I knew Thailand very well, so I showed her my Thailand. She's a great lady."

Van Damme played Colonel William F. Guile, and Minogue was his on-screen assistant Cammy in "Street Fighter" which was released in December 1994. The actor, who tied the knot with actress %cDarcy LaPier% in the same year when the movie came out, may have been married during the time of the affair. 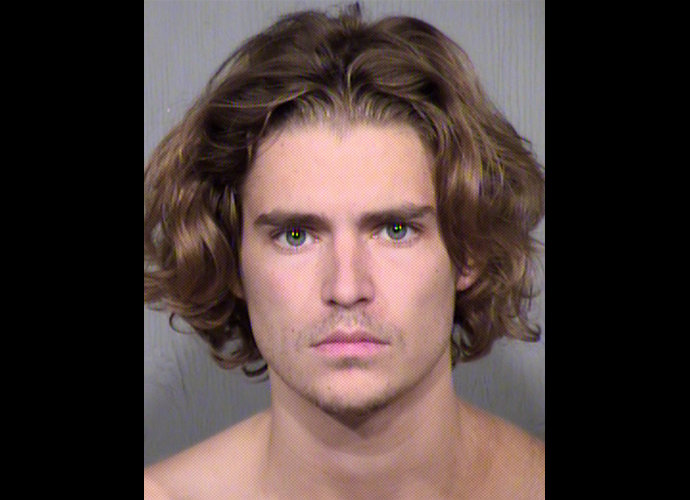 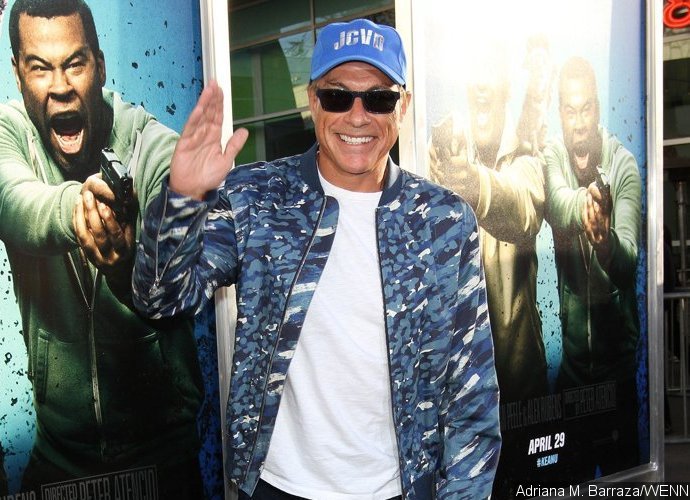 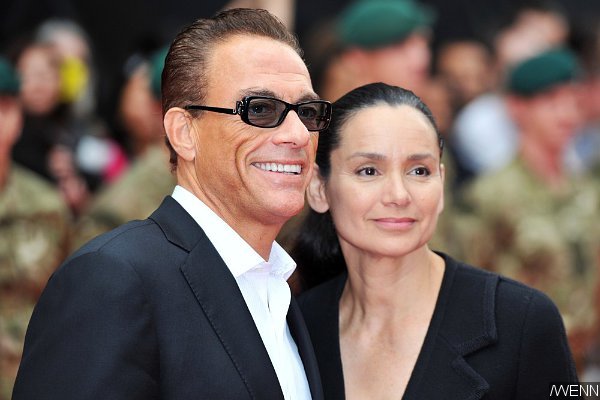