Breezy performs 'Yeah 3X', 'Forever' and 'Turn Up the Music' at the free concert hosted by 'Today' show at the Rockefeller Plaza.

AceShowbiz - Chris Brown drew a large number of crowd to the Rockefeller Plaza in New York on Friday morning, June 8. The R&B singer performed as part of "Today" summer concert series, screaming "I love you, Team Breezy!" several times during the gig.

Breezy pumped up the crowd with such anthems as "Yeah 3X", "Forever" and "Turn Up the Music". On Twitter, he thanked his devotees for showing up at the concert, "Thx to all teambreezy who woke up so damn early to see me perform! I love y'all!"

A day before the gig, he became a target of Chris Rock's punchline when the actor visited the show to promote his new movie "Madagascar 3: Europe's Most Wanted". When Matt Lauer said, "We're hoping the same kind of weather hits us tomorrow when we've got Chris Brown out on the plaza," the actor quipped, "Did you say you hope the same weather HITS you?" before adding, "I hope the weather doesn't SMACK us upside the head tomorrow." 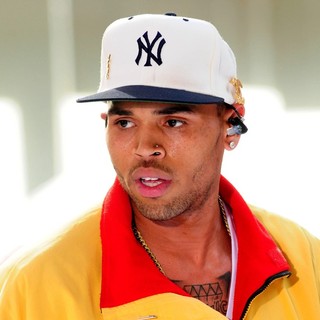 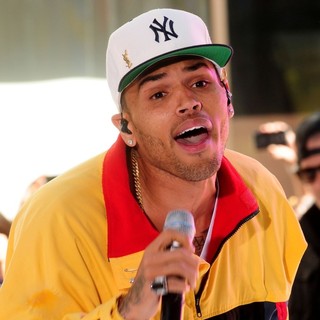 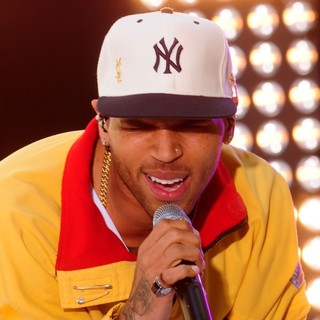 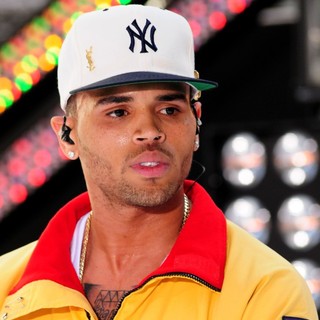 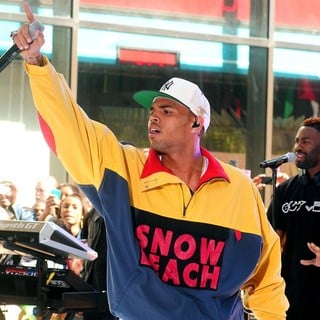