The actor playing the titular hero in the sci-fi film looks dapper in his suit, while his co-star looks sexy in a plunging dress at the special screening taking place at the Regent LA Live Theatre.

AceShowbiz - Walt Disney Pictures' much awaited sci-fi film, "John Carter", has been premiered in Los Angeles on Wednesday night, February 22. Stealing the spotlight on the red carpet that rolled out outside the Regent LA Live Theatre were lead actor Taylor Kitsch and his gorgeous co-star Lynn Collins.

Kitsch was all smiles as he greeted some female fans and posed for the swarming cameramen at the special screening event. The actor playing the titular hero in the novel-adapted movie looked dapper in a traditional two-piece black suit.

On the other hand, brunette beauty Collins oozed sexiness in a plunging red dress which showed off her curves. The actress, who portrays warrior princess Dejah Thoris in the Andrew Stanton-directed movie, finished off her gorgeous look with a simple chignon and black manicures.

Other male cast members spotted on the night were Willem Dafoe, Bryan Cranston and James Purefoy. Also seen on the red carpet was veteran actress Helen Mirren who opted to go with a scarlet dress and heels that she paired with a fuchsia cardigan and a red handbag.

The special screening event also attracted a number of young celebrity guests. Alexa Vega, who donned an all-black ensemble, was seen tagging along her daughter Makenzie, who look pretty in a pastel-colored dress. Bella Thorne was snapped wearing a patterned mini dress that she paired with a lot of bangles.

Meanwhile, Katherine McNamara was spotted rocking a striped maxi dress and Zendaya Coleman was seen looking casual in a black jacket and boots. Corbin Bleu, Frankie Muniz and RJ Mitte were the other stars spotted on the red carpet.

"John Carter" will open wide in theaters across the U.S. on March 9. The movie follows a former military captain, who is inexplicably transported to Mars and becomes reluctantly embroiled in a conflict of epic proportions amongst its inhabitants. In a world on the brink of collapse, he rediscovers his humanity as he realizes that the survival of Barsoom and its people rests in his hands. 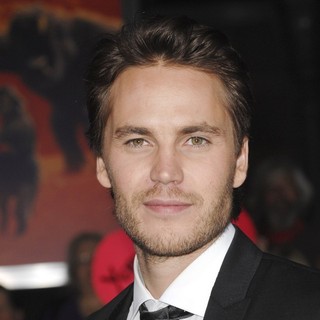 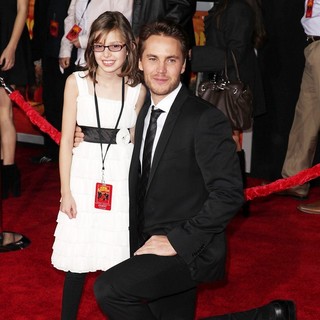 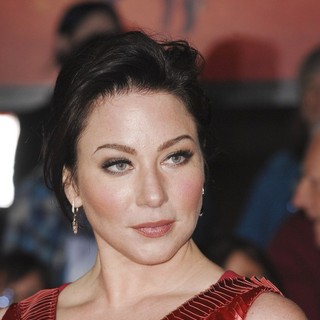 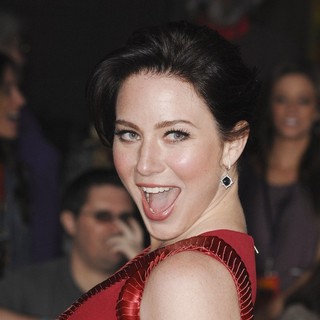 Octavia Spencer Plans to Have Boob Job After 2012 Oscars