2012 SAG Awards Nominations in Movie: 'The Help', 'The Artist', 'Bridesmaids'

In addition to the three feature films, the 18th annual Screen Actors Guild Awards picks 'Midnight in Paris' and 'The Descendants' as the contenders for the Outstanding Performance by a Cast.

AceShowbiz - The nominations for the 18th annual Screen Actors Guild Awards have been revealed on Wednesday, December 14 at the Pacific Design Center's SilverScreen Theater in West Hollywood. This year, the association has picked "The Artist", "Bridesmaids", "The Descendants", "The Help" and "Midnight in Paris" as the qualified nominees for the coveted Outstanding Performance by a Cast award.

Demian Bichir, meanwhile, is nominated for Outstanding Performance by a Male Actor award for portraying a Latin gardener who lives illegally in the United States in "A Better Life". "Being Mexican myself and being in Los Angeles all these years, I know all these people, these are my friends," Bichir said of his role. "I'm doing this film about us."

The 48-year-old Mexican actor will compete with strong contenders such as George Clooney who plays indifferent father in "he Descendants", Leonardo DiCaprio who plays legendary FBI director in "J. Edgar", Jean Dujardin who plays George Valentin in "The Artist" and Brad Pitt who plays baseball coach in "Moneyball".

As for the Outstanding Performance by a Female Actor category, veteran actress Glenn Close receives a nomination for her portrayal of a woman passing as a man in "Albert Nobbs". "It's phenomenal. To be nominated by my peers, because of all that went into being able to finally make this movie, it's incredibly gratifying to me," said Close.

The 64-year-old actress must face up against the likes of Michelle Williams who plays iconic blond beauty Marilyn Monroe in "My Week with Marilyn", Viola Davis who plays a maid in "The Help", Tilda Swinton who plays a grieving mother in "We Need to Talk About Kevin" and Meryl Streep who plays former British Prime Minister Margaret Thatcher in "The Iron Lady".

SAG additionally announced the nominees for the best stunt ensemble in a motion picture. Those which are included in the category were blockbuster movies such as "Harry Potter and the Deathly Hallows: Part II", "Transformers: Dark of the Moon", "X-Men: First Class", "Cowboys and Aliens" and "The Adjustment Bureau".

Winners of the 2012 SAG Awards will be announced during a ceremony at the Los Angeles Shrine Exposition Center on Sunday, January 29, 2012. The event will be simulcast live nationally on TNT and TBS at 8 P.M. ET and 5 P.M. PT and will also air internationally. Beside those movies, SAG will also honor the best in Primetime TV field, with the nominees including "tGame of Thrones%", "American Horror Story", "Modern Family" and "Boardwalk Empire". 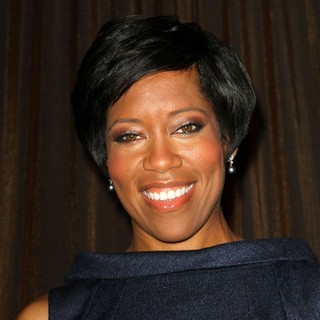 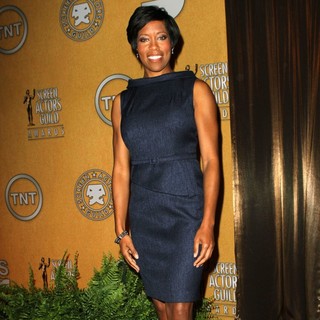 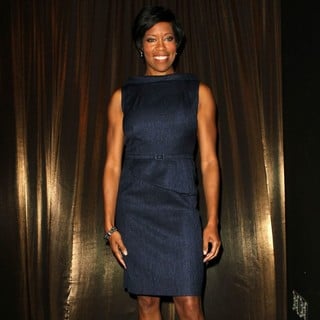 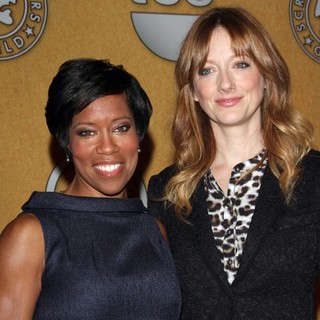 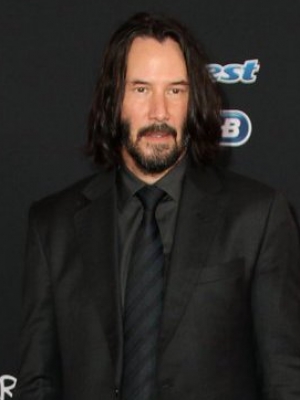