Though he decides to keep Ron Perlman's character alive for the next season, creator Kurt Sutter says Clay has a 'fate worse than death.'

AceShowbiz - Clay could be considered lucky to still be alive after all the sins he's done throughout this season of "Sons of Anarchy". Defending his decision not to kill off the former president of SAMCRO who was shot in last week's episode, creator Kurt Sutter said, "I just think there's more story to play out now that Jax has this information [about Clay]. [Killing him] just seemed like a waste to me."

Despite escaping death, Clay is not completely unscathed. In Sutter's words, "for someone like Clay to be reduced to a guy who is wounded and weakened... is almost like a fate worse than death." He added, "It's the humiliation of it all. It's like he has literally been f***ing neutered. ... For a guy as hard and as alpha as Clay, that it is worse than if [Jax] just f***ing slit his throat."

Asked if fans will see Clay rising up in the upcoming season, Sutter shared, "Realistically, I don't think we can bring him back to the same threat that we had him at this season. He's pretty much at his low point."

Claiming he's is not sure how he will feature %cRon Perlman%'s character, the show's executive producer explained, "I definitely know that there's only one direction for him to go, and that's up. I'm just not quite sure what that will look like. At some point, I'm sure it'll be a complication and/or threat to Jax again." He went on gushing, "But I think it will be fun, for at least a portion of the season, to see that guy sittin' in Piney's chair. I definitely want to play some of that out."

Sutter also played coy when asked about the future of Clay and Gemma's relationship. "I don't know," he replied to a question about whether or not the couple will reunite after he beat her up. "There is a part of me that thinks as f***ed up as it is... ultimately these people are just meant to be together no matter what the damage is."

"I think they are intrinsically tied to each other because of the secrets, so I do think there will always be an ongoing relationship with them. I'm just not quite sure what that's going to look like," he went on addressing the issue.

Back in mid-October, FX has ordered the fifth season of "Sons of Anarchy" consisting of 13 episodes.

Sinead O'Connor to Marry for the Fourth Time 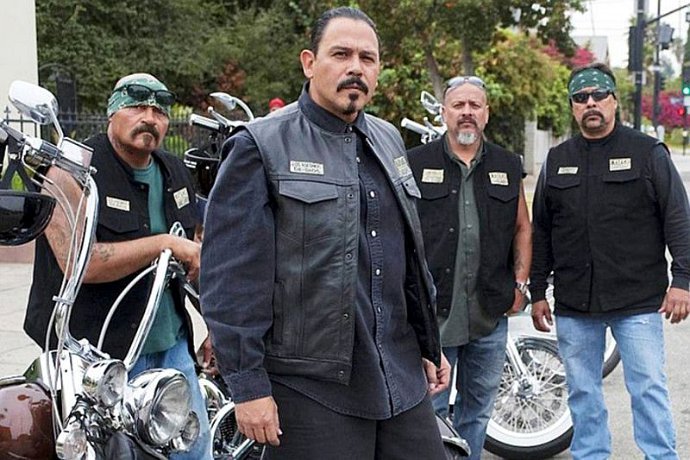 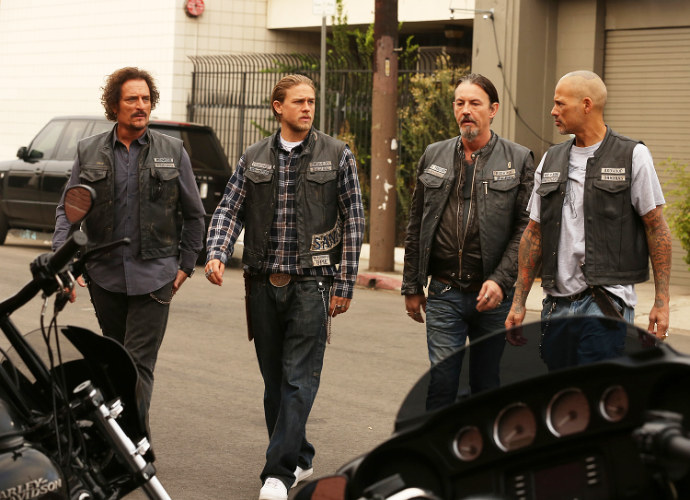 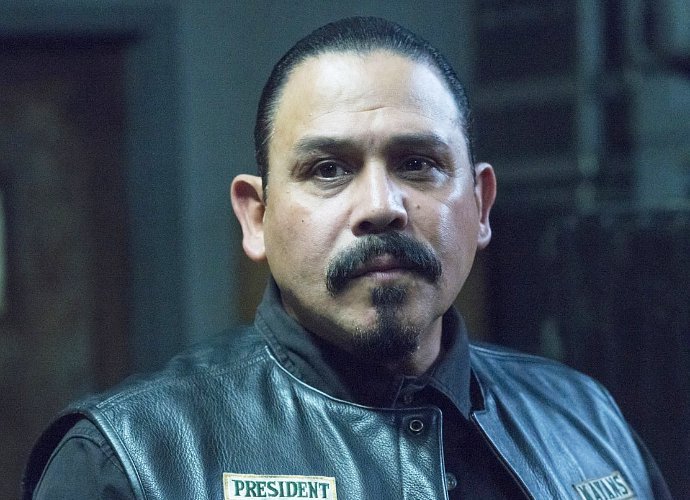 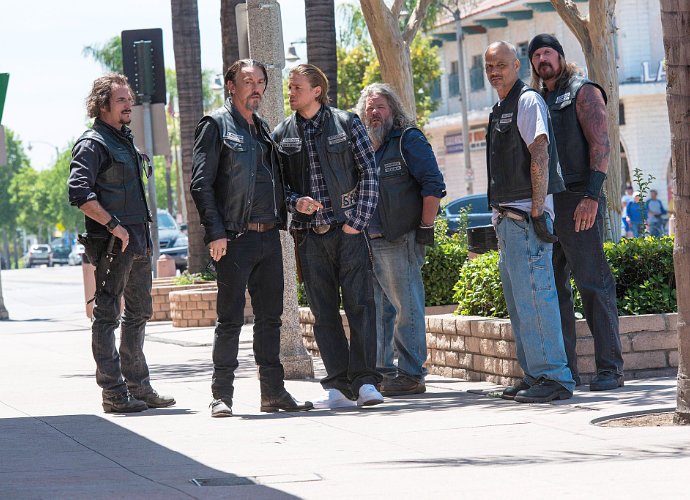 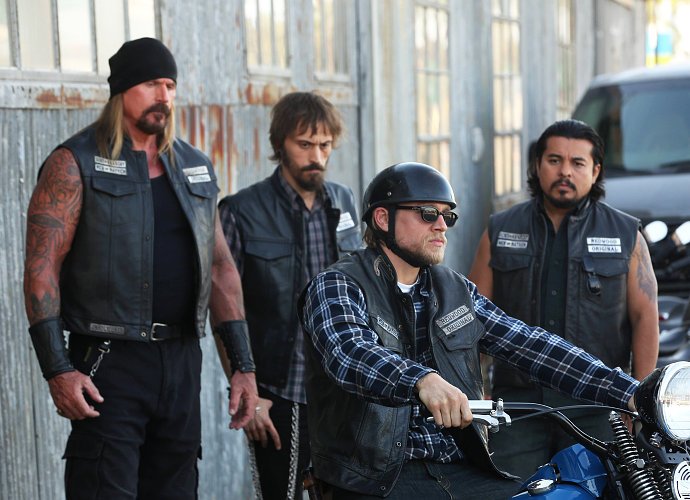