AceShowbiz - Nomination list for the upcoming 54th annual Grammy Awards is unveiled soon after the live nominees concert has been wrapped up. It's revealed that rap mogul Kanye West and pop singing sensation Adele dominate the pack by grabbing a total of seven and six nods respectively.

Kanye receives the nods in such categories as Song of the Year, Best Rap/Sung Collaboration, Best Rap Song and Best Rap Album. In the two categories mentioned last, the "All of the Lights" hitmaker scores double nominations through his solo work and collaboration with Jay-Z.

Although Adele falls short of leading the list, the British singing sensation gets her nods in the most coveted spots like Album of the Year, Record of the Year and Song of the Year. She's additionally up for Best Pop Solo Performance and Best Pop Vocal Album.

The other musicians who land multiple nods include Foo Fighters and Bruno Mars who are tied with Adele with six nominations. Rap mogul Lil Wayne and newbie Skrillex trail behind them with five, while Nicki Minaj, Mumford & Sons, Radiohead, Rihanna and Bon Iver get four.

Starting with the live concert, the road to "Music's Biggest Night" will culminate with the celebration of the 54th annual Grammy Awards. It will take place at the Staples Center in Los Angeles on Sunday, February 12, 2012. Partial nominees are in the following list, and the full one can be obtained on Grammy official site.

Record of the Year: 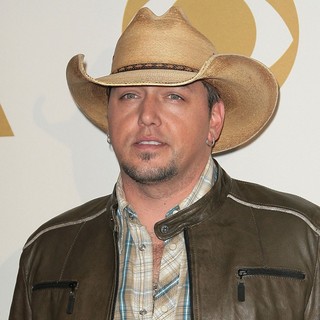 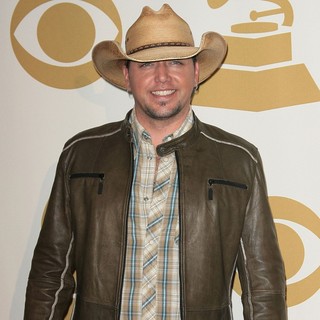 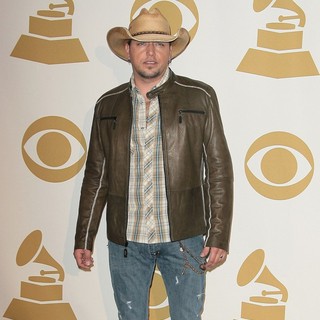 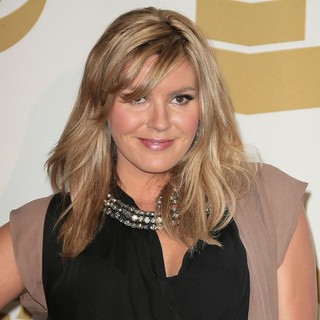