Charlize Theron, in the meantime, gets mixed reactions for the wide-leg Roland Mouret pants she wears to the event held in London, England on Tuesday night, September 6.

AceShowbiz - 2011 GQ Men of the Year Awards has taken place at the Royal Opera House on Tuesday (September 6) night in London, England. It was a night dedicated to men, but the ladies happened to be the ones who stole the attention on the red carpet. Among them were Emma Watson and Charlize Theron.

36-year-old Charlize, in the meantime, drew in mixed reactions. The "Prometheus" actress opted to don a Roland Mouret Fall ensemble that put together a lilac carre top with a pair of wide-leg grey pants. She completed her look with a silver metal clutch and Jimmy Choo sandals. While some said she looked lovely, some others didn't dig her choice of fashion.

Another female celebrity rocked the red carpet was Australian singer Kylie Minogue. The 43-year-old showed off her curves in a lingerie-inspired lace and satin bustier dress from Dolce & Gabbana's Fall 2011 collection. She paired the dress with a pair of Dolce & Gabbana leopard print peep-toe heels and diamond Bvlgari jewelry.

In the men department, Bradley Cooper sported a sleek look in a black and white suit with a bow tie. At the event, the leading man of "The Hangover Part II" was honored with GQ International Man of the Year. Speaking of the win, he said, "The whole speech thing is a bit trepidatious! But outside of that, I've always been a fan of the magazine and I'm a bit of an Anglophile, so it's really cool." 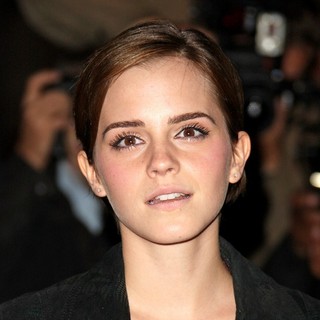 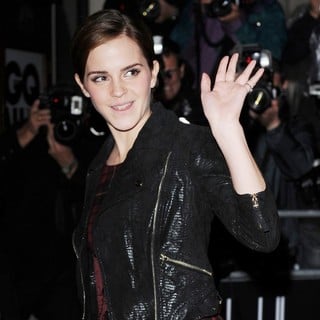 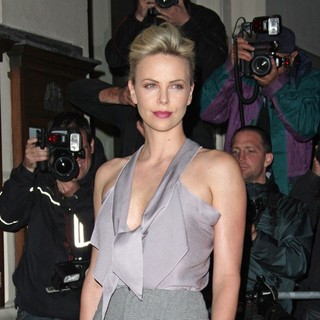 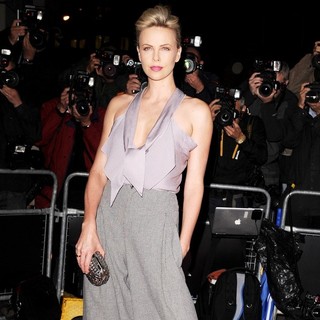 Emma Watson Gets Together With Tom Felton for Intimate Guitar Lesson