In the trailer, Justin Timberlake is featured in multiple action scenes since he is chased by a police officer known as 'Timekeeper'.

AceShowbiz - 20th Century Fox released an action-packed trailer for sci-fi action film "In Time" at San Diego Comic Con 2011 on Thursday, July 21. The preview offers a look at Justin Timberlake's Will Salas, someone from the working class who struggles to earn time working in a factory.

He gets a time wealth as a reward after helping a stranger escapes from Fortis' crime. However, Salas gets accused of murder and hunted by Timekeeper Leon. He then kidnaps a rich girl named Sylvia Weis, portrayed by Amanda Seyfried, and starts to question the justice of the system.

Talking about how he cast the stars for the film, director Andrew Niccol said during the panel, "Casting was hard because I was looking for new souls and old souls, because although everyone looks 25, they can be 105." He added, "Even a small role, like a bus driver or priest where you'd usually cast a worn-out character actor, I had to find a worn-out character actor in a 25 year old body."

Timberlake chimed in, "I was a HUGE fan of 'Gattaca' and 'The Truman Show', and Andrew called me and we sat down and talked." He said, "My favorite action movies as a kid were 'First Blood', 'The Fugitive', 'Die Hard', but what I loved about all those were they were everyday men doing extraordinary things."

"That's how he sold me on this guy," Timberlake continued. "I am scared s***less of putting on the tights of a character that already exists, but it seemed cool to me to have this character, and this thriller of this ordinary guy trying to stay alive."

Joining Timberlake and Seyfried in the cast ensemble are Olivia Wilde who portrays Rachel Salas, Alex Pettyfer who stars as villain Fortis, and Cillian Murphy who plays dirty cop Leon. Three posters for the movie, which is slated for October 28 release in U.S. theaters, have also been debuted at the Comic Con. 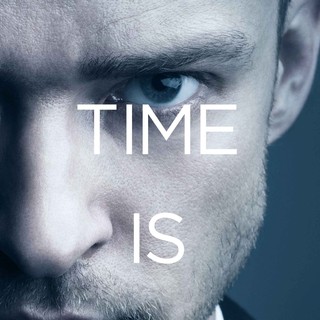 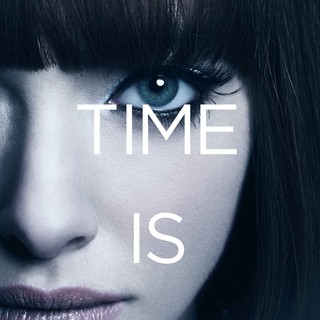