The newly-released one-sheets feature Chris Hemsworth, Natalie Portman and some other cast with short descriptions of their respective characters.

Meanwhile, Paramount Pictures and Marvel Entertainment have officially shared the new character posters for the comic-adapted film. The posters show the main characters, including Thor (The God of Thunder), Jane Foster (The Woman of Science), and Loki (The God of Mischief). Other released posters also show The King of Asgard, The Goddess of War, and The Guardian of Worlds.

"Thor", directed by Kenneth Branagh, presents the story of Chris Hemsworth's Thor who is cast down to Earth due to his reckless actions. Once here, Thor learns what it takes to be a true hero when the most dangerous villain of his world sends the darkest forces of Asgard to invade Earth.

Starring in the upcoming movie are Natalie Portman as Jane Foster, Anthony Hopkins as Odin, and Tom Hiddleston as Loki. The epic adventure movie is scheduled for 2D and 3D theatrical release on May 6 in the U.S. 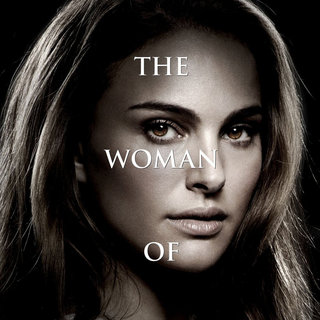 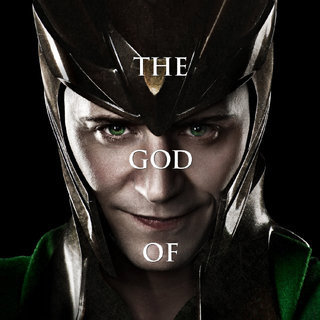 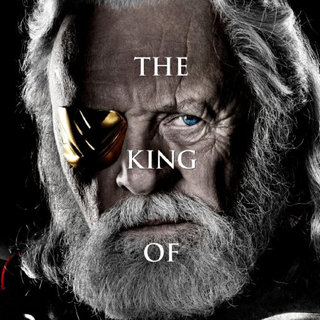