'Celebrity Apprentice' Fires No One

Since the teams raised more than $300,000 in total for this week's task, Donald Trump spared everyone from elimination.

AceShowbiz - "The Celebrity Apprentice" loses none of its contestant this week. Mr. Donald Trump thought both teams, Tenacity and Rocksolid, did extremely well in the task although the former actually raised more money than the latter.

After the departure of another male member last week, Mr. Trump has to shuffle the contestants so that it won't be five against two. %cCurtis Stone%, %cSummer Sanders% and %cCyndi Lauper% join Tenacity which project manager was %cHolly Robinson Peete% this week. On the other side, %cSharon Osbourne% took the lead for Rocksolid, helped by %cBret Michaels% and %cMaria Kanellis%.

Their task was to create a workout class for 24 Hour Fitness and to raise fund from it. The team with the most original workout was awarded $24,000 and the money landed on Rocksolid's lap. However, Rocksolid can't compete with Tenacity's donations which come from %cLady GaGa% and Lauper's mom among others. The team raised $206,090 while Rocksolid got $131,803 partly from WWE.

A combined total of more than $300,000, the sum was the largest ever raised in one task. In appreciation of the effort, Mr. Trump won't fire anyone even though Sharon offered to take responsibility. 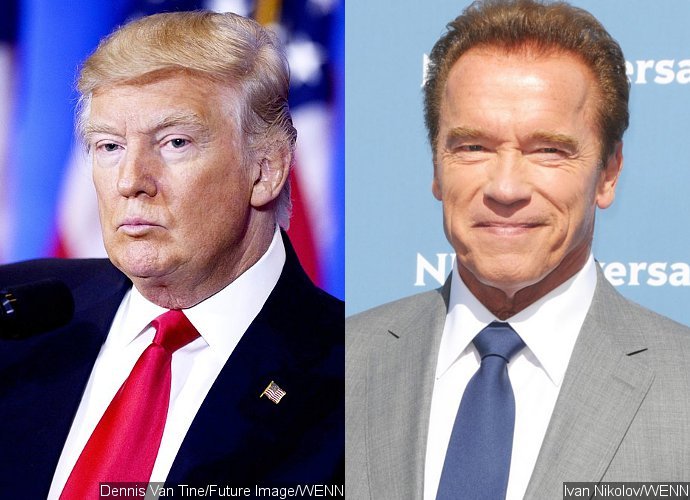 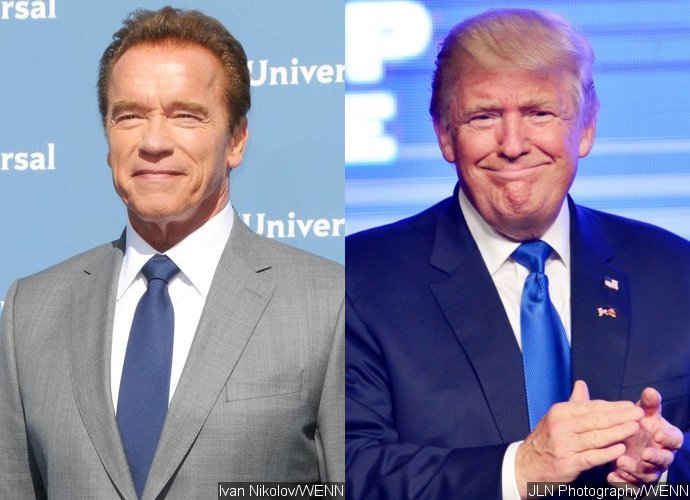 Arnold Schwarzenegger Gives Up on 'Celebrity Apprentice' Because of Donald Trump 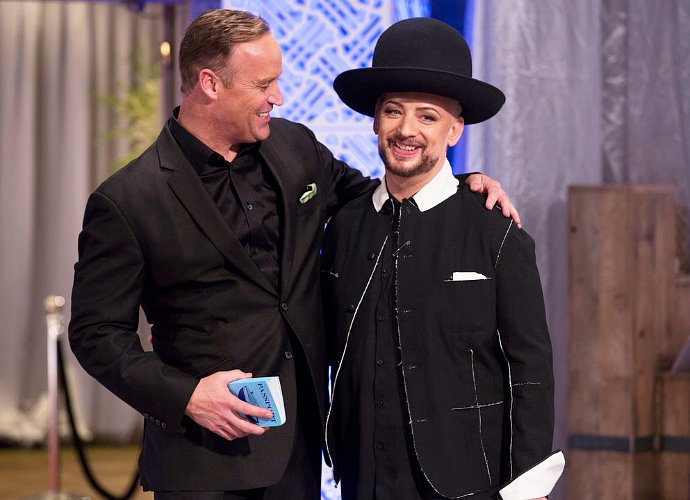 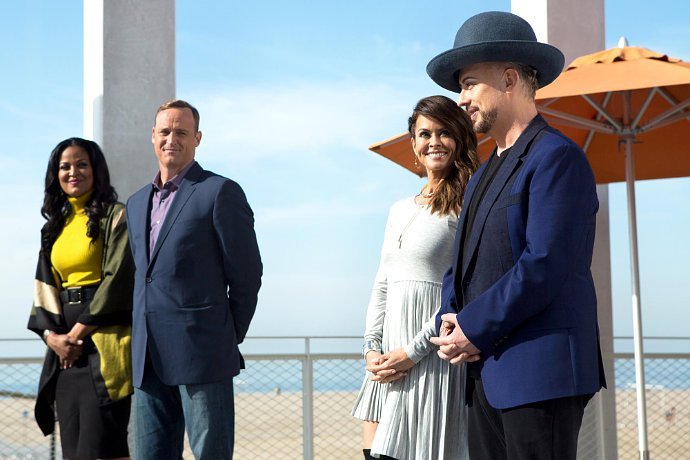 'The Celebrity Apprentice' Recap: Who's Heading to Season Finale?