The images from 'Salt' expose the depicter of CIA officer in two different hair colors, while the pictures from 'Inception' show the lead actor DiCaprio's Cobb in neat and dull outfits.

AceShowbiz - Another preview to Columbia Pictures' "Salt" has been brought forward in form of several brand new stills. Posted on Celebutopia, two of the photos capture female lead Angelina Jolie in action alone. The other shot, meanwhile, features her alongside Liev Schreiber and Chiwetel Ejiofor.

SlashFilm, in the meantime, has collected new stills from Warner Bros. Pictures' "Inception". Lead actor Leonardo DiCaprio is seen dressing in formal, neat outfit while pointing a gun in two pictures, but he is captured wearing a shabby T-shirt in another photo. The other image, meanwhile, exposes Joseph Gordon-Levitt.

In "Salt", Angelina Jolie plays CIA officer is accused of being a Russian sleeper spy who is on a mission to kill the president in Manhattan, forcing her to go on the run. Using her covert operative skills and experience, she tries to elude capture and protect her husband or the world's most powerful forces will erase any trace of her existence. This action thriller is set for July 23 release in the U.S.

As for "Inception", this sci-fi movie follows Leonardo DiCaprio's Cobb, a CEO type of guy who "dives into people's dreams to extract information" by using injection. However, the official synopsis for the movie has not been released yet. Directed and written by Christopher Nolan, this film will hit U.S. theaters on July 16. 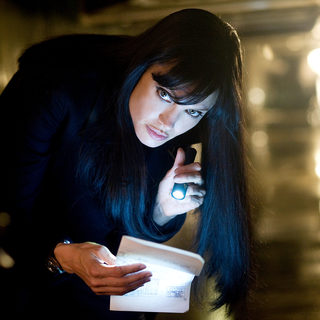 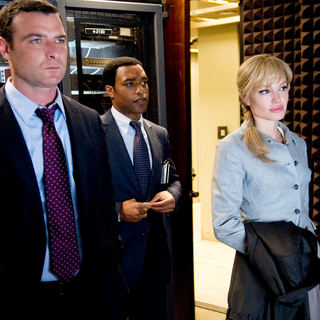 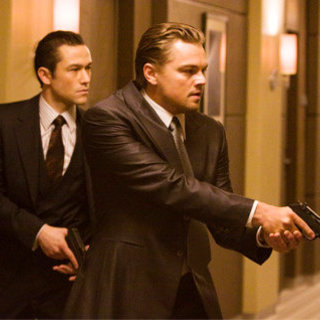 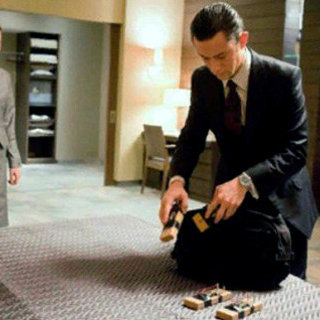 Producer Says 'Friday the 13th' Sequel Has a Dead Fate