Confirming her July nuptials to Davey Holmes, who is a screenwriter, Sonya admits she felt ' very unstressed' on her wedding day.

AceShowbiz - British actress Sonya Walger is now a married woman. Speaking to People at the BAFTA LA's 7th Annual TV Tea Party, she confirmed her July wedding to screenwriter boyfriend Davey Holmes. "I got married six weeks ago," she said in a statement.

"It's just a sweet thing. I haven't got a better word for it. It's an enormous amount of sweetness," she went on recalling her nuptials. "I felt very unstressed on my wedding day. I'm very grateful for that ... spending the day on my own, being super quiet and happy and just puttering around doing my own thing."

Keeping their wedding low key, Sonya and Davey reportedly exchanged vows in front of 100 guests. "We had a Beatles karaoke band," the newlywed said of her rehearsal dinner. "I love the ones that I can sing so it tends to be like 'Michelle' and 'Norwegian Wood' because I can sing them."

Sonya Walger is best known for her role as Penny Widmore in TV series "Lost". Her new show, ABC's "FlashForward", will be premiered Thursday, September 24. 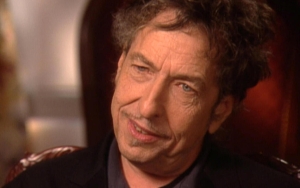 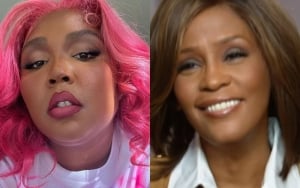