More Stills Coming Out From 'Angels and Demons'

A series of pictures from 'Angels and Demons', has made their way out, exposing more characters to be seen in the the sequel of 'The Da Vinci Code'.

AceShowbiz - A slew of new "Angels & Demons" photos has been shared by Beyond Hollywood. Giving away an individual shot of several characters in the thriller mystery movie, the fresh photos exhibit a closer look at some previously exposed characters as well as newly outed ones.

A second Dan Brown's novel to be brought to the big screen, "Angels & Demons" will see the return of Tom Hanks as Professor of Religious Symbology at Harvard University, Robert Langdon. This time, he is summoned to a Swiss research facility to analyze a cryptic symbol engraved into the chest of a murdered physicist.

Coming across an unimaginable vendetta against the Catholic Church by an ancient underground brotherhood, the Illuminati, he now has to team up with beautiful and mysterious scientist Vittoria Vetra played by Ayelet Zurer to save the Vatican from a powerful time bomb. The Columbia Pictures movie which is also supported by Ewan McGregor and Thure Lindhardt and directed by Ron Howard is set to be released in the U.S. on May 15, 2009. 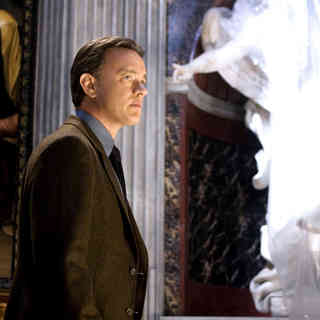 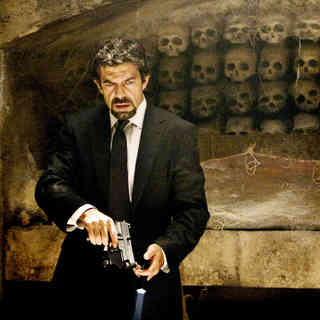