'Star Trek' Exposes Kirk and Three Others Through Character Posters

AceShowbiz - Though the forthcoming "Star Trek" movie won't be making any appearances at the 2008 San Diego Comic-Con, it doesn't mean that Paramount Pictures do not have something under their sleeves. Providing first look into some of the movie's notable characters, the studio have given a treat to this sci-fi movie fans with unique character posters.

The four posters revealed %cEric Bana% as the villain Nero, %cZoe Saldana% as the U.S.S. Enterprise's communications officer Uhura, %cZachary Quinto% as the U.S.S. Enterprise's science and executive officer Spock and %cChris Pine% as the new Captain Kirk. All of those images can be seen below. If the four posters is combined, they will form the star trek logo which is posted on the news' photo.

To be released in theaters on May 8, 2009, "Star Trek" is the eleventh feature film of the famed sci-fi movie and it serves as the prequel to "Star Trek" original series. Hence, it centers its story on James T. Kirk and his fellow USS Enterprise crew members during their years at Starfleet Academy providing story to both Kirk and Spock's childhoods. 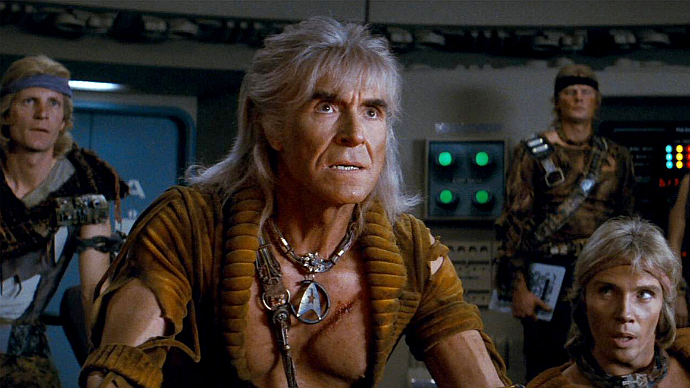 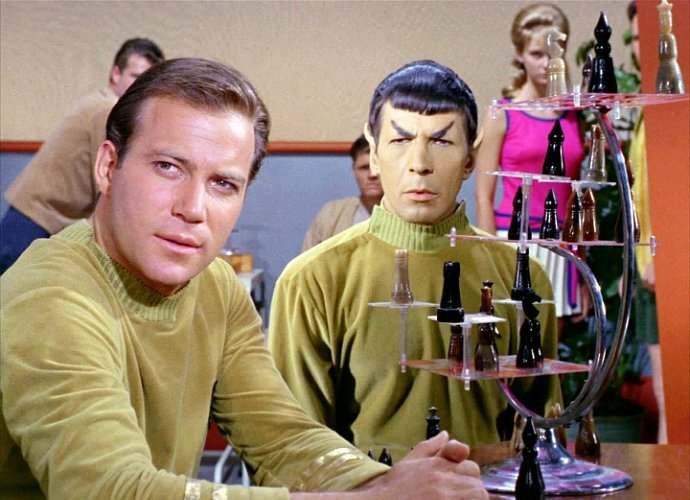 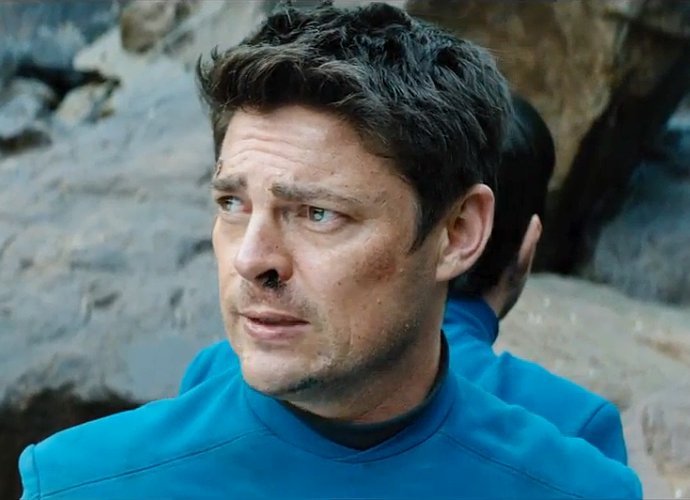