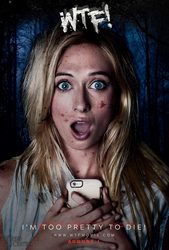 Three years ago, twenty-two year old "girl-next door" Rachel barely survived a brutal massacre that left all of her friends murdered. Time has passed, and Rachel has moved on, but unfortunately her close friends are spending Spring Break in a secluded house in the woods, and they have cordially invited her to join. She would never have accepted the invitation if she realized that another bloodbath would be showing up as plus one.

Once Rachel and her friends arrive at the cabin, the partying, sex, and...terror begins. From girls’ only pillow fights to debauchery in a bedroom, it's going to be a blast...aside from the decapitation, flesh melting, and castration.

Seven friends will go into a secluded house for the best Spring Break of their lives, but only one will be alive to post about it on Facebook the next week, as Rachel's biggest fears become a reality once again! Can Rachel survive another bloody massacre? 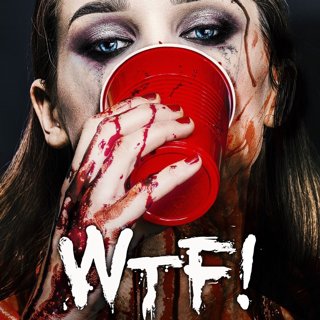 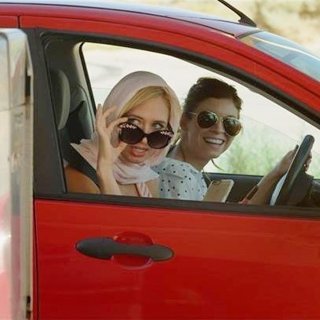 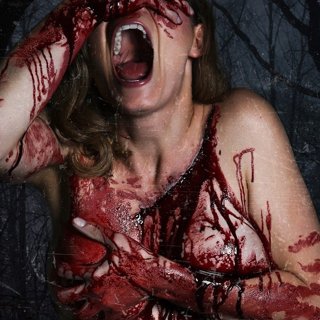 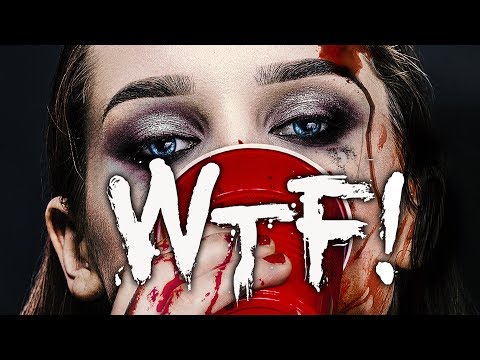