Manchester, North of England, 1976. The now much diminished, but still claustrophobically cohesive and desperately dysfunctional Khan family continues to struggle for survival. Sajid, the youngest Khan, the runt of the litter, is deep in pubescent crisis under heavy assault both from his father's tyrannical insistence on Pakistani traditions, and from the fierce racist bullies in the schoolyard. Isolated and bored, he resorts to bunking off school and shoplifting useless items to spice up his dull and lonely little life.

In a last attempt to make a good son of him, his father decides to pack him off to family in the Punjab. But although resolved to teach Sajid a lesson, the tables are turned on George when he comes face to face with his own transgressions, and realizes that it is he himself who has much to learn. 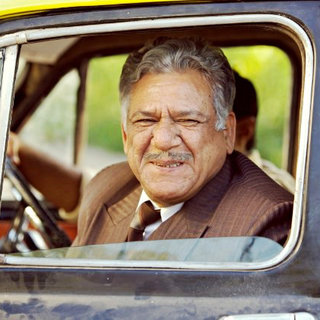 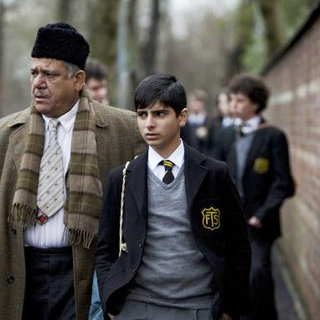 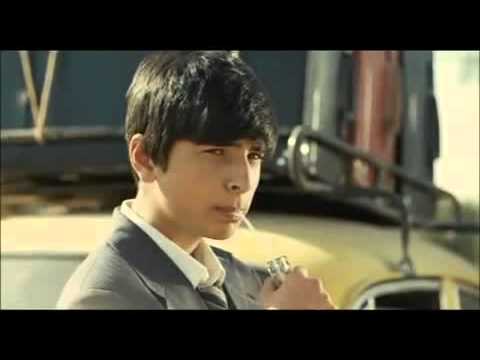 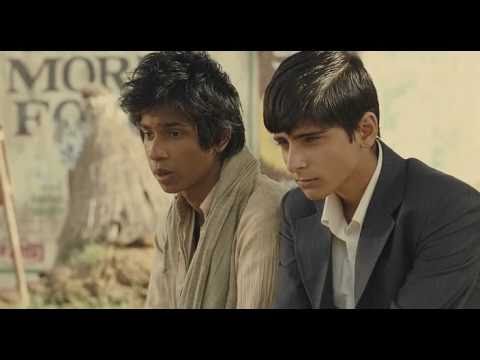