We Go Way Back is a funny, tender character study about a young actress named Kate whose refusal to admit to her romantic and professional dissatisfaction leads her to a surreal confrontation with her own past.

A hard-working young actress with a small theater company, Kate lands her first leading role on her 23rd birthday. When she reads a cheerfully inquisitive birthday letter from her 13-year-old self, it seems she might actually be fulfilling childhood aspirations. But the letter triggers mounting confusion for Kate, and her former self - in the form of a voice and the occasional fleeting vision - won't seem to go away. As Kate bends to the whims of those around her with dwindling resistance, the protests of her adolescent self grow more hauntingly intrusive until, in a surrealistic turn, 13-year-old Katie appears in the flesh, primed for a confrontation.

We Go Way Back Photo Collections 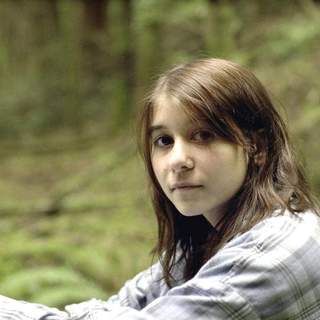 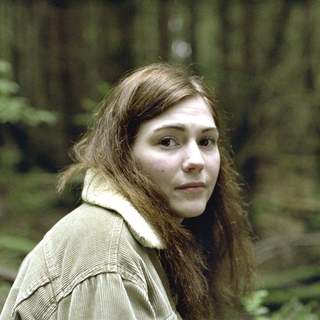 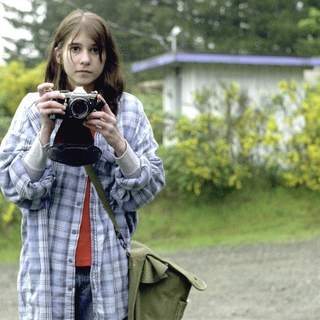