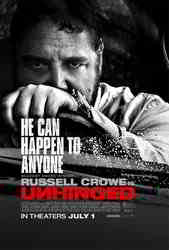 "Unhinged" takes an ordinary, everyday incident to its most terrifying conclusion in telling the story of Rachel (Caren Pistorius), a mother who leans on her horn at the wrong time, to the wrong guy (Russell Crowe)."Unhinged", a psychological thriller that takes something we've all experienced- road rage - to an unpredictable and terrifying conclusion. Rachel (Caren Pistorius) is running late getting to work when she crosses paths with a stranger (Crowe) at a traffic light. Soon, Rachel finds herself and everyone she loves the target of a man who feels invisible and is looking to make one last mark upon the world by teaching her a series of deadly lessons. What follows is a dangerous game of cat and mouse that proves you never know who you're driving next to. 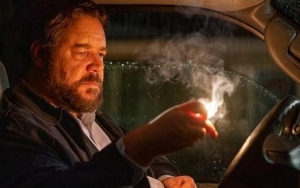 Russell Crowe Bans His Mother From Watching His Movie 'Unhinged' 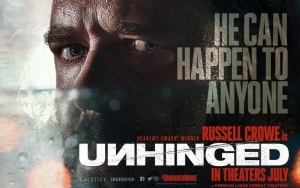 Unhinged (Clip 'He Can't Hear You') 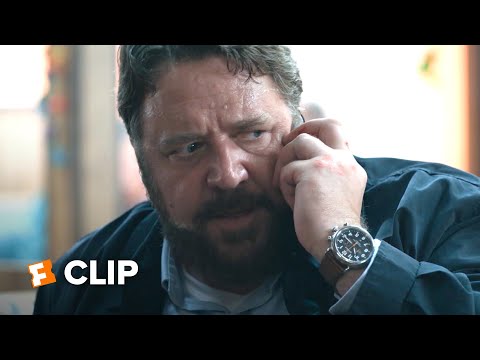 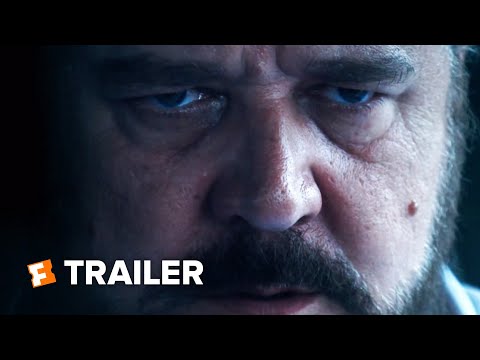 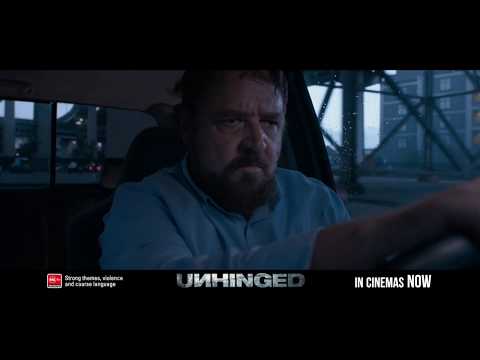 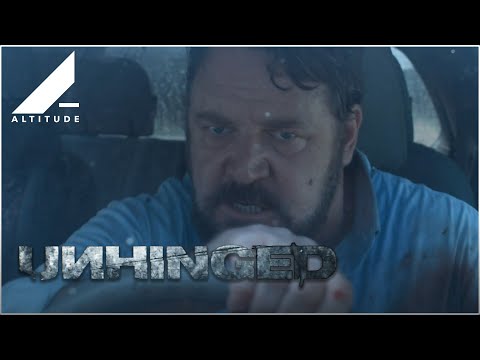 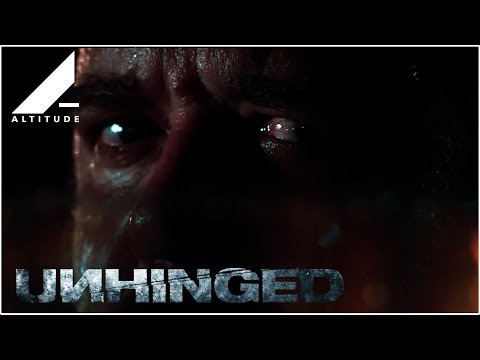 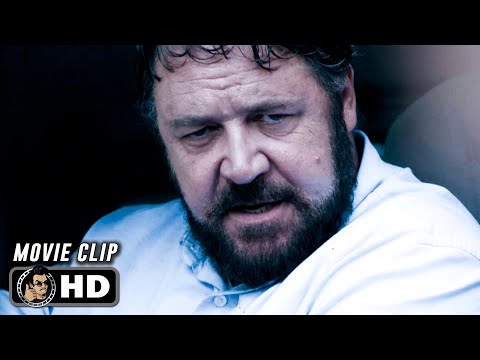