Gemma leaves her comfortable apartment in Rome to visit Sarajevo with her son, Pietro. An exhibit commemorating the siege will include photographs by Pietro's father, Diego. Sixteen years earlier, Gemma escaped the war-torn city with Pietro while Diego remained behind and later died. As she uses the visit to repair her difficult relationship with Pietro, she also confronts her past.

She first met and fell in love with Diego while visiting Sarajevo as a student in the 1980s. After many upheavals, the two lovers found passionate, if temporary, happiness. They desperately wanted children but Gemma could not conceive. As Sarajevo was being torn apart by the siege of 1992, they found a possible surrogate - Aska, a young and beautiful musician. Gemma pushed her into Diego's arms, only to be overwhelmed by guilt and jealousy. Now, a revelation awaits Gemma in Sarajevo that will force her to face the full extent of her loss, the true horror of war and the redemptive power of love. 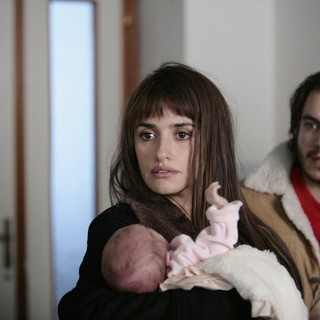 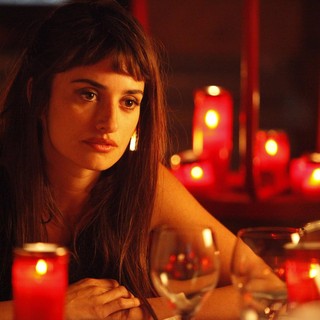 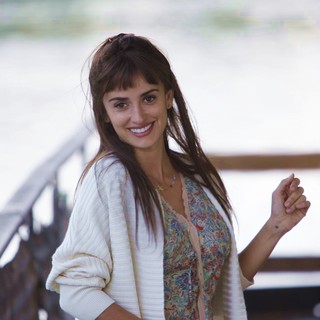 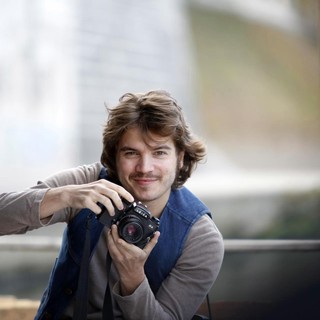 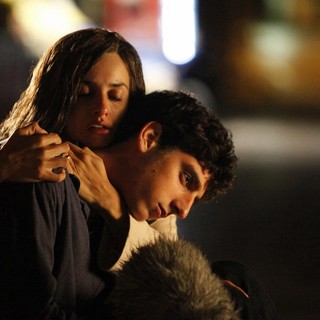 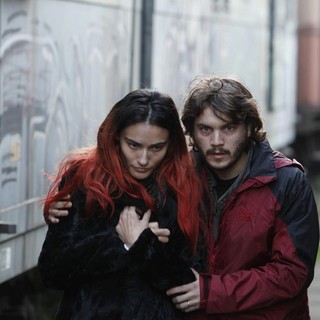 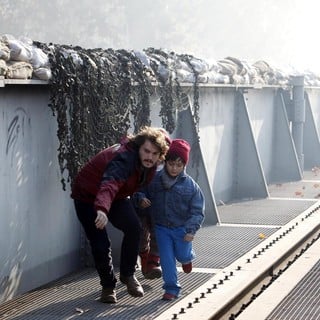 Twice Born (Clip 'Are You Happy to See Me?') 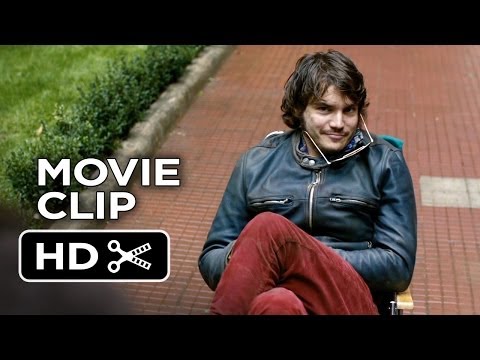 Twice Born (Clip 'This Is Diego') 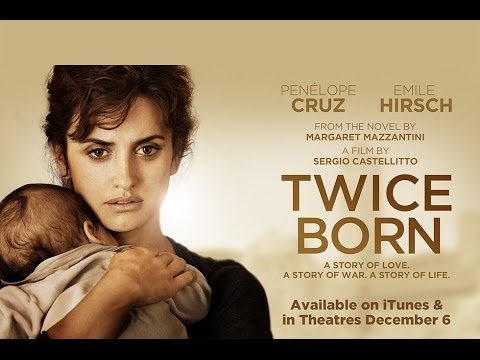 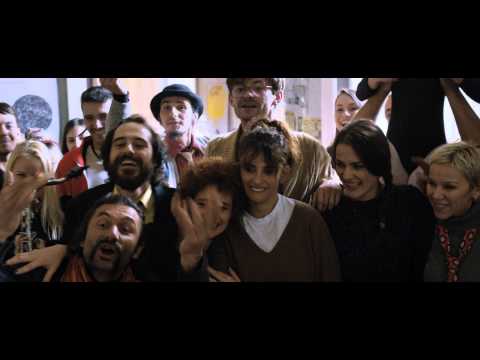 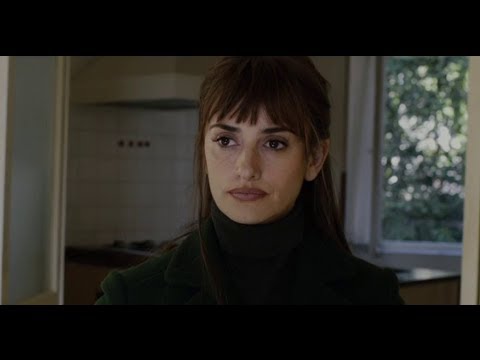 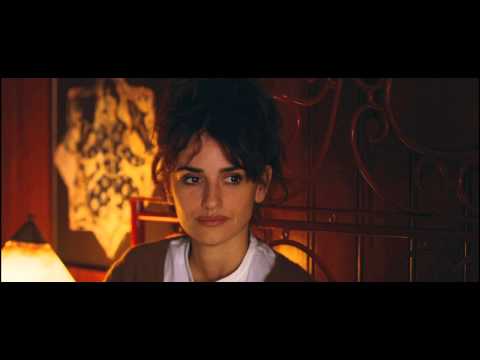