The Time Being (2013) Pictures, Trailer, Reviews, News, DVD and Soundtrack

Daniel (Wes Bentley) is a struggling young artist whose ambitions have pushed his marriage to the brink. When a reclusive millionaire named Warner (Frank Langella) purchases one of his pieces, he hopes for additional commissions from a new benefactor. Instead, Werner offers him a series of increasingly bizarre surveillance assignments. As Daniel starts to unravel the secrets behind the requests, he must determine if Warner is out to further his career or ruin his life.

Time Being, The Photo Collections 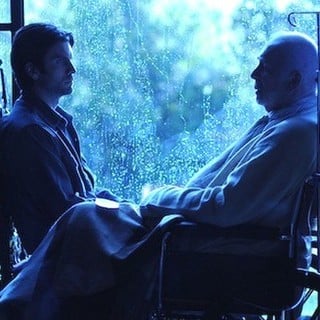 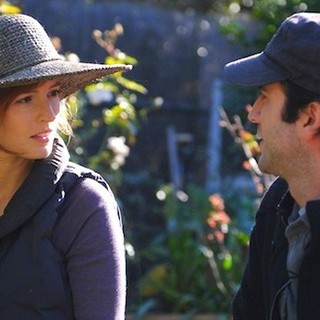 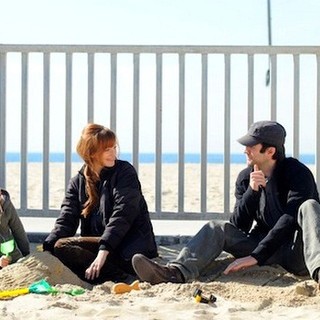 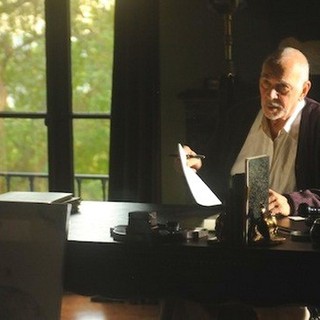 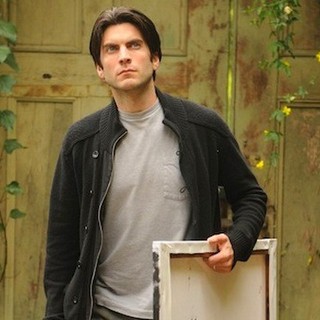 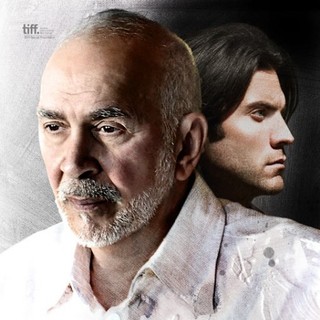 The Time Being (Trailer) 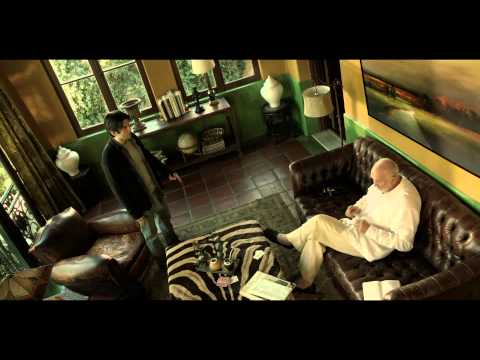 The Time Being (Clip 'I'm Trying') 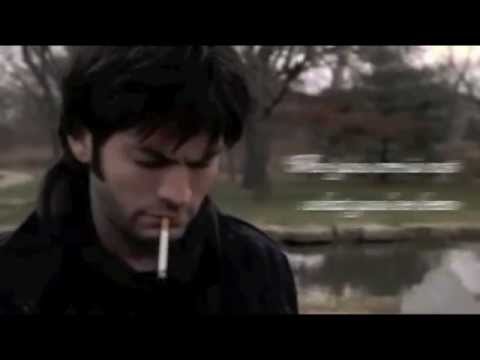 The Time Being (Clip 'The Assignment') 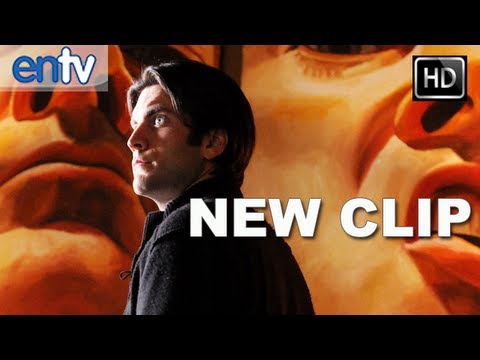