"Postal" is crude, raw, grossly funny and based on the popular videogame of the same name. The film also pushes the boundaries of good taste and all that is politically, morally and socially correct as if it were a live-action "South Park."

Unemployed and frustrated, Dude (Zack Ward) is intent on finally making some money and running away from the hell hole that has become his life. In his feeble attempt to get back on track, he reluctantly joins his uncle Dave (Dave Foley) in a get-rich-quick scheme involving the stealing and reselling of the scarce but highly sought after OKrotch-y-Dolls, the must-have toy of the season. 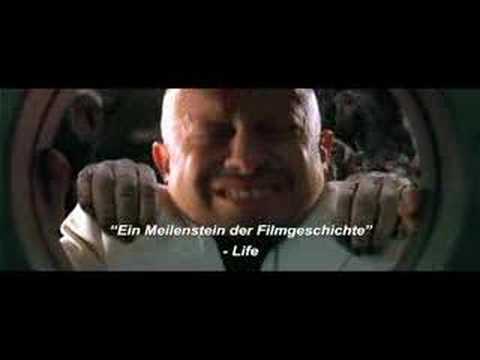 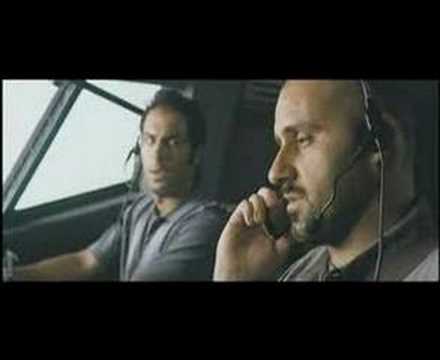 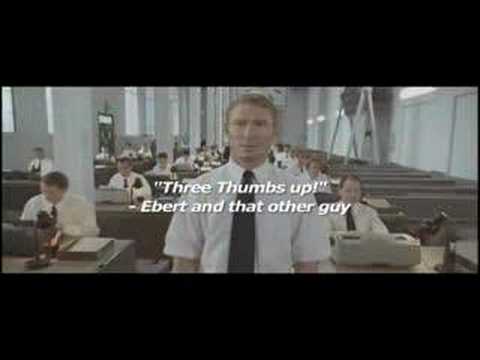