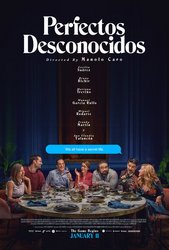 In the same night that happens a blood red moon, some longtime friends reunite to dinner: the group is formed by plastic surgeon Alfonso and his wife, psychologist Eva, who are the hosts of the dinner; lawyers Antonio and his wife Ana; taxi driver Eduardo and his young and recent wife, veterinary Blanca; and finally Pepe, a former gym teacher actually unemployed, who surprisingly appears without Lucía, his recent girlfriend. Motivated by Blanca, who have some suspects about the group by the behaviors of some of them, she proposes a game where all diners leave their cell phones on the table, at the condition to say to everyone the contents of all text and voice messages. Starting like an innocent game, the progressive revelation of secrets as they appear cause a series the events each time more dramatics: Alfonso suspects that Eva has an affair, Ana thinks wrongly that Antonio is homosexual, Blanca realizes a horrible side about her marriage with Eduardo, and Pepe tries to keep hidden. 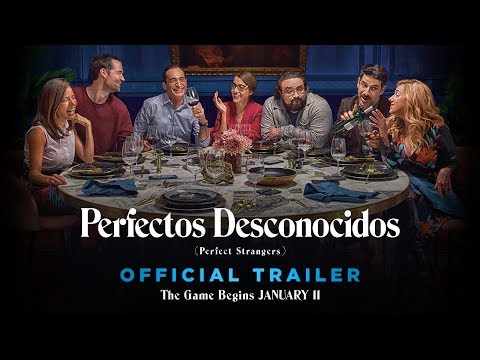