On the edge of a crumbling city, 11-year-old Alexander (Jeremy Chabriel) lives in a sequestered commune, alongside other children, their mothers, and charismatic leader, Gregori (Vincent Cassel). Gregori teaches the children how to raise livestock, grow vegetables, work as a community - and how to kill. As Alexander nears his first job as an assassin, he begins to question the ways of the commune, particularly Gregori's quiet but overpowering influence.

Threatened by Alexander's increasing unwillingness to fall in line, Gregori's behavior turns erratic and adversarial toward the child he once considered a son. With the two set dangerously at odds and the commune's way of life disintegrating, the residents fear a violent resolution is at hand in this Sundance award-winning thriller. 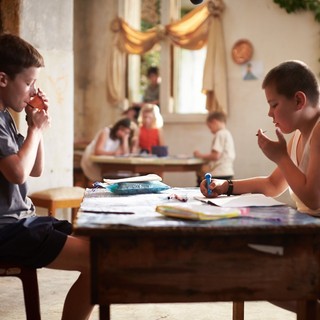 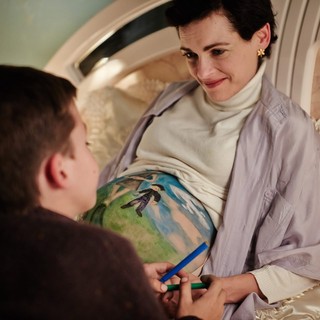 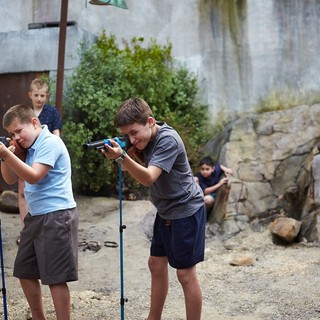 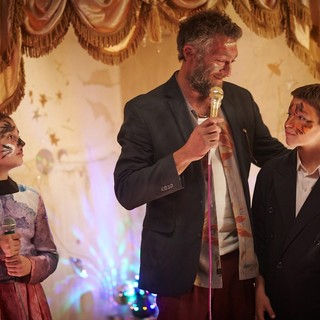 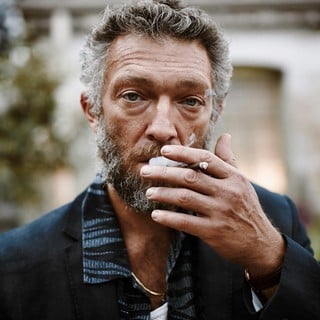 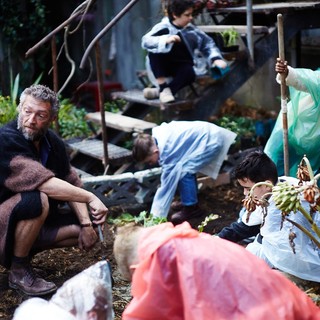 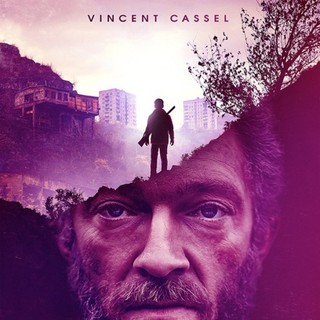 Partisan (Clip 'Fish Out of Water') 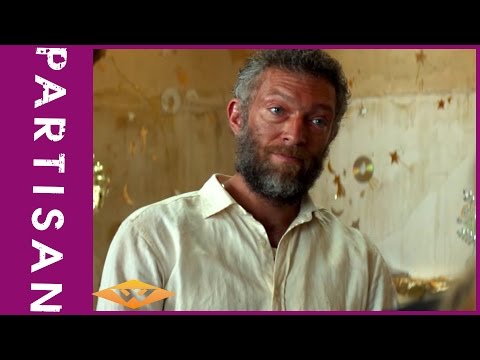 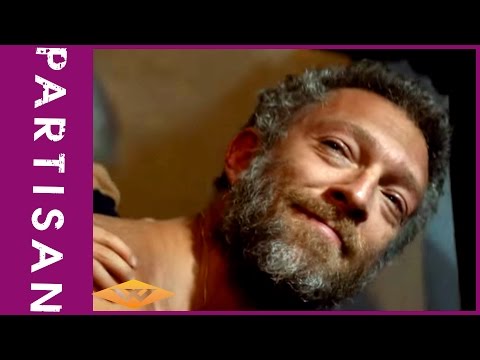 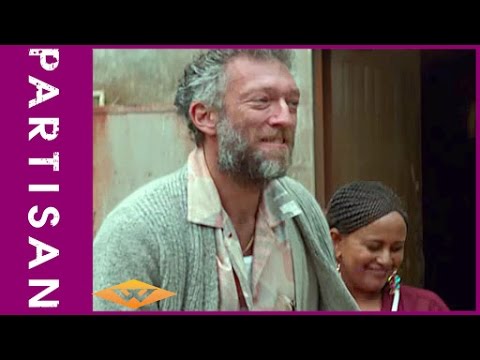 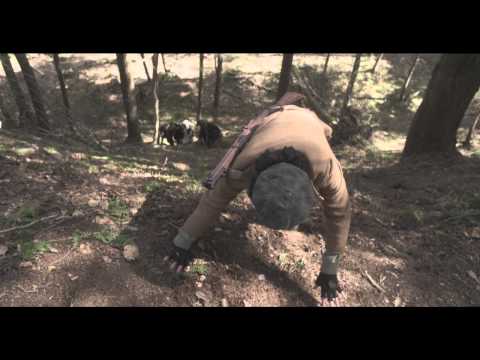 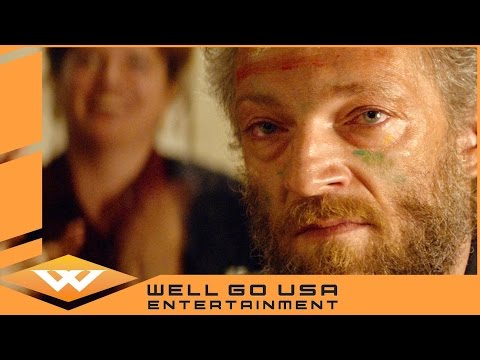 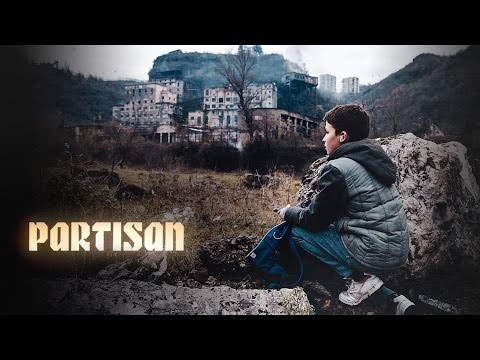