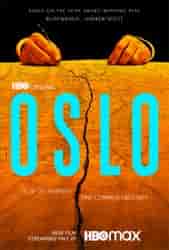 Adapted from the Tony Award-winning play of the same name, Oslo is based on a true story of negotiations between implacable enemies that led to the 1993 Oslo Peace Accords. 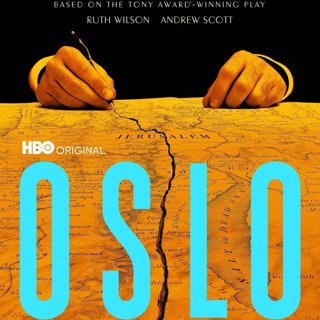 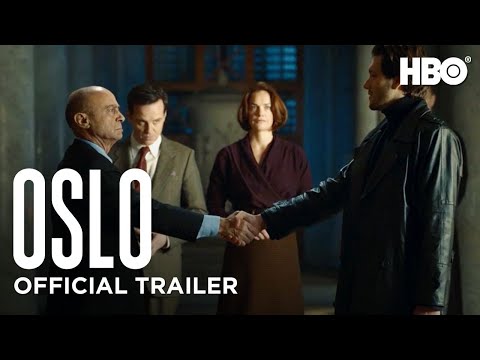 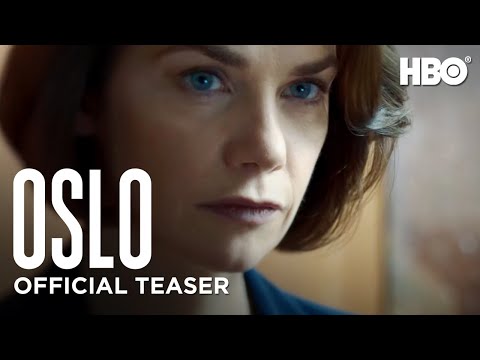