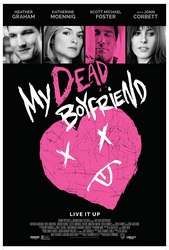 Mary's life has been defined by a string of temp jobs and a half-hearted attempt to become a writer. But all that changes when she comes home to find her boyfriend dead in front of the TV set. During her misadventures in trying to get rid of his ashes - accidentally becoming the bassist in a rock band; bonding with the dog he left behind; awkward encounters with numerous ex-lovers; Mary discovers that there was much more to her couch potato boyfriend than she ever thought imaginable. 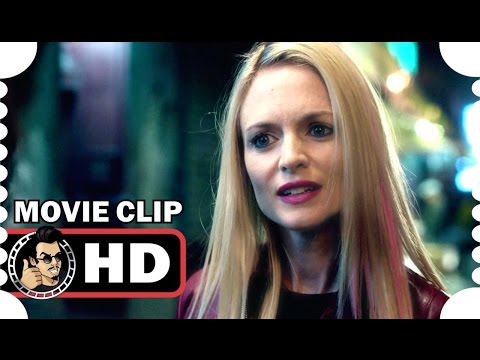 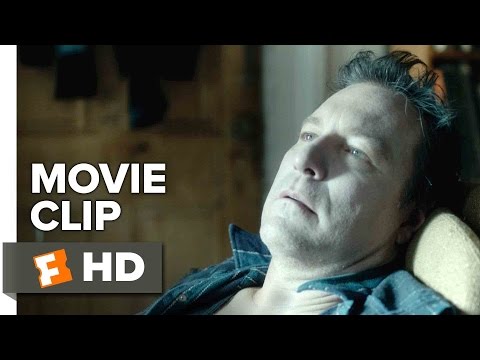 My Dead Boyfriend (Clip 'A Drink with Primo') 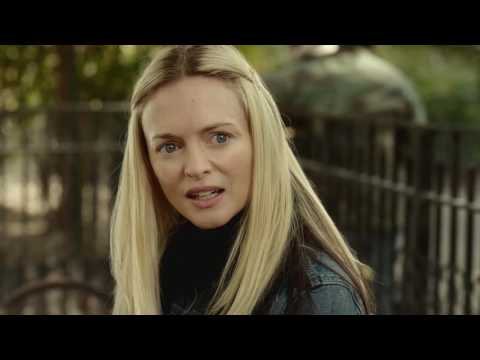