Three-time Academy Award®-winning director-producer Steven Spielberg directs "Munich," an historical thriller set in the aftermath of the 1972 massacre of 11 Israeli athletes at the Munich Olympics.

"Munich" recounts the dramatic story of the secret Israeli squad assigned to track down and assassinate 11 Palestinians believed to have planned the 1972 Munich massacre -- and the personal toll this mission of revenge takes on the team and the man who led it. Eric Bana (Troy) stars as the Mossad agent charged with leading the band of specialists brought together for this operation.

Inspired by actual events, the narrative is based on a number of sources, including the recollections of some who participated in the events themselves. The script is the first feature film written by Tony Kushner, winner of the Pulitzer Prize, the Tony Award and many other awards for his epochal Broadway drama "Angels in America" as well as its Emmy Award-winning adaptation for HBO. The film is produced by Kathleen Kennedy, Barry Mendel, Spielberg and Colin Wilson. 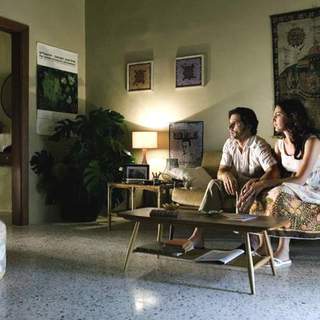 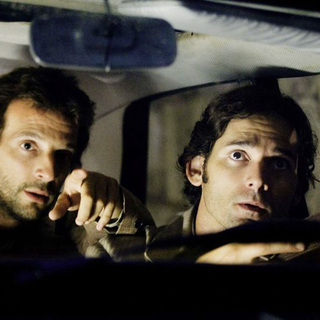 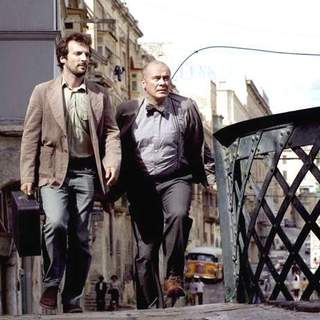 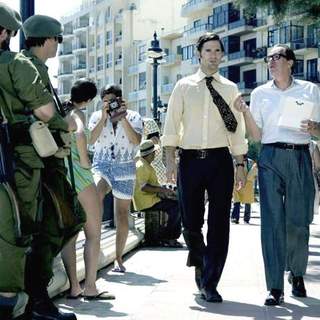 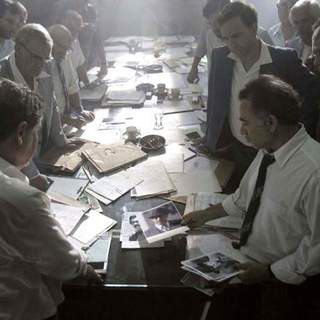 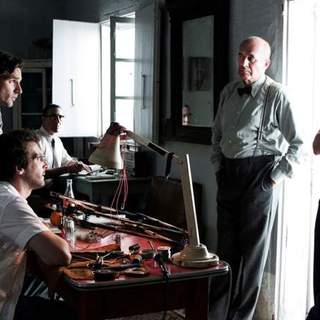 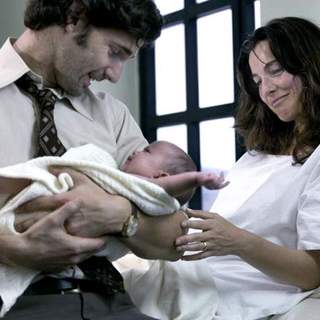 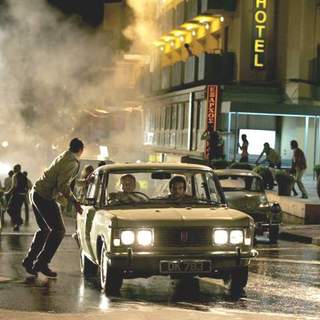