James Brown changed the face of American music. Soul Brother Number One, as he was known, pioneered the journey from rhythm and blues to funk. More than that, this American legend-who willed himself to life after he was stillborn-was a classic embodiment of the American dream. The son of a "turpentine man" from rural South Carolina, Brown became one the greatest live performers ever known, the "hardest working man in show business," and a self-made millionaire. As he often said, it was "show AND business." Once successful, one of his first orders of business was to launch the soundtrack for a new civil rights movement: "Say It Loud: I'm Black and I'm Proud." With unique cooperation of the Brown estate, this is a definitive documentary biography of the James Brown story and legend, 1933-1974. 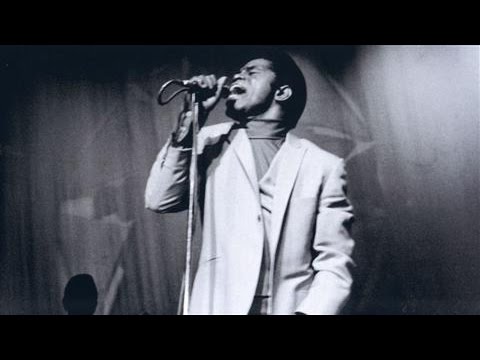