The story follows a boy named Thomas who wakes up in a strange place called the Glade with no memory aside from his first name. The Glade is an enclosed structure populated by other boys, and is surrounded by tall, stone walls that protect them from monsters called Grievers that live in the Maze, which surrounds the walls around the Glade. Every day, some of the kids who are Runners venture into the labyrinth trying to map the ever-changing pattern of walls in an attempt to find an exit. 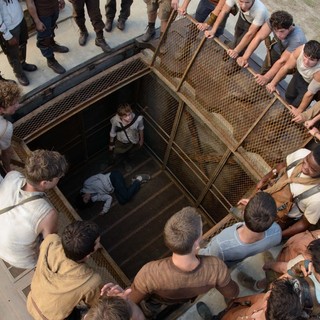 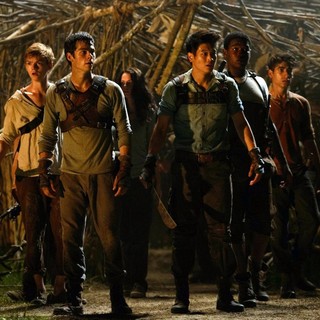 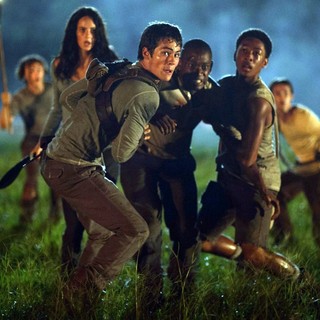 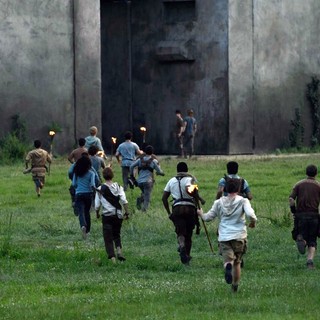 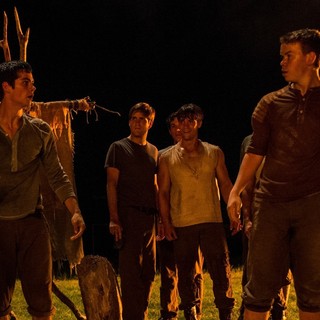 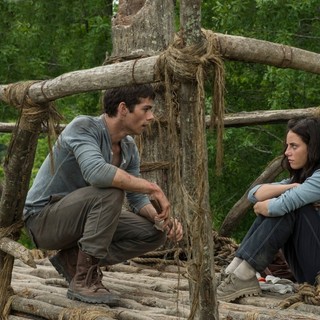 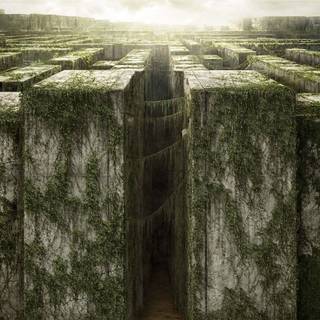 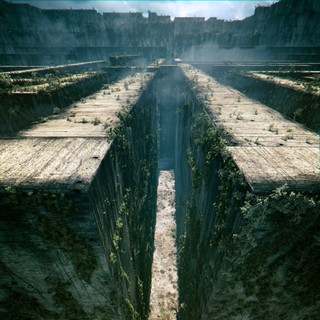 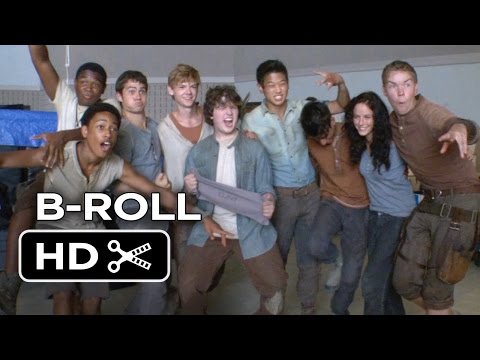 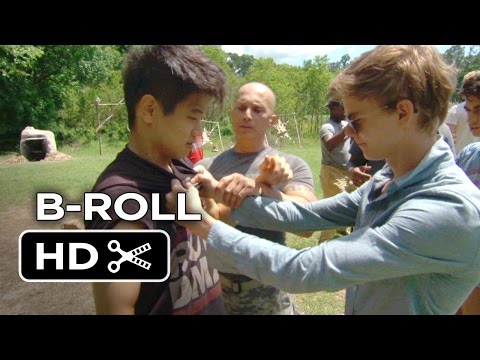 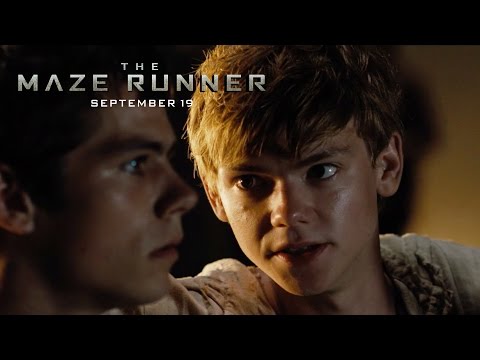 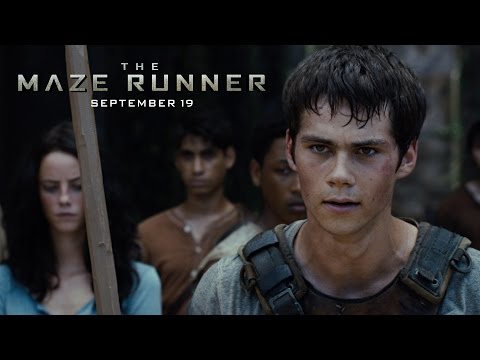 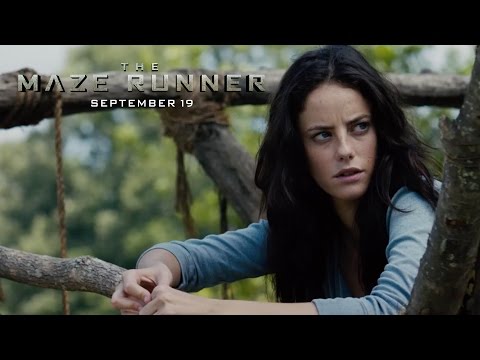