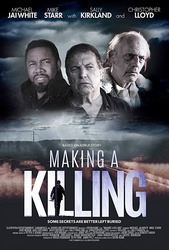 Arthur Herring (Mike Starr) is the mayor, priest and mortician in a quaint small town nestled in the mountains of New Mexico. He and his brother, Vincent (Jude Moran), are well-respected pillars of the community. Arthur and Vincent once agreed to safeguard fellow mortician Lloyd’s (Christopher Lloyd, yep, Doc from Back to the Future) rare coin collection worth a small fortune while he served time in prison, but when Lloyd is released and requests that his coins be returned, the brothers hatch an elaborate scheme to keep his treasure for themselves. Just as the brothers think they are in the clear, a tenacious detective, Orlando Hudson (Michael Jai White), comes into town to investigate the town’s first murder in 30 years, in this twisted crime mystery that is based on a true story. 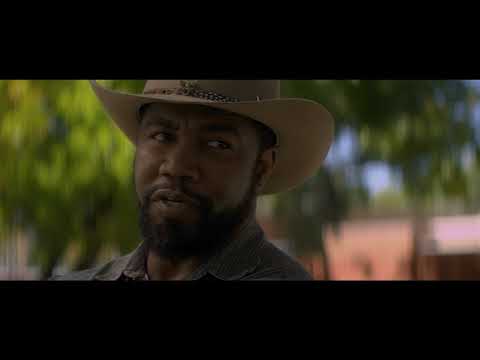