Like Me (2018) Pictures, Trailer, Reviews, News, DVD and Soundtrack 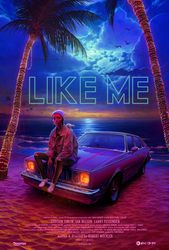 After posting a video of herself robbing a convenience store, Kiya (Addison Timlin, Little Sister) amasses a huge social media following. A reckless loner, she sees her sudden internet stardom as a chance for genuine human connection.

In her quest for validation, she encounters a drifter, an Internet troll, and a paint huffing outsider who are all pulled into her circle of chaos, junk food, and drugs. 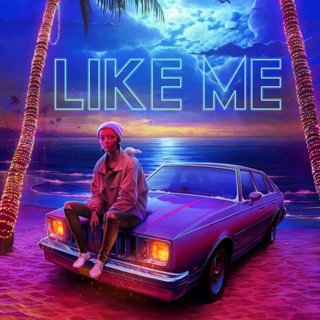 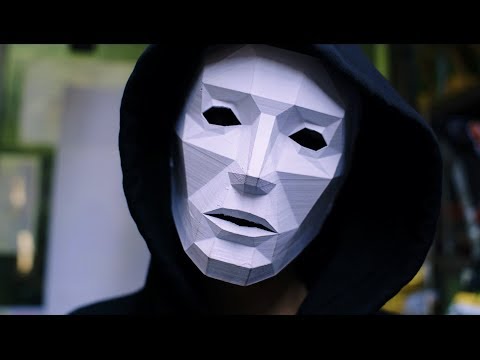 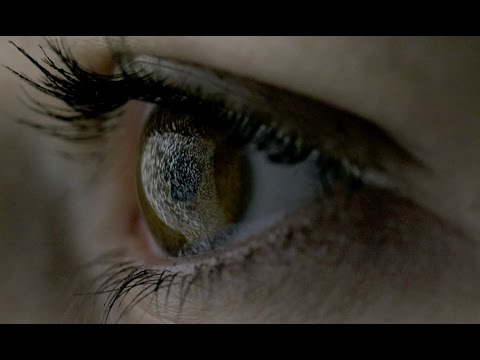