Bobbi Sue Luther ('Night of the Demons 09'), Kevin Gage ('Heat'), Lena Headey ('300', 'Terminator: The Sarah Connor Chronicles'), Johnathon Schaech ('Quarantine'), Thomas Dekker ('Terminator: The Sarah Connor Chronicles') star in the slasher shocker that takes the 'killer-in-a-mask' movie and rips it a whole new future: A young woman (Luther) wakes up inside a locked casket with no memory of who she is or how she got there.

But once she escapes, The Girls will quickly learn that she - and everyone she comes in contact with - is being pursued by ChromeSkull, an unstoppable maniac armed with a metal skull mask, a shoulder-mounted video camera, and a ferocious appetite for slaughter. 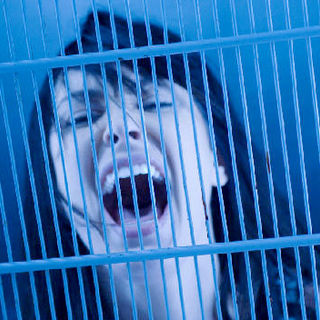 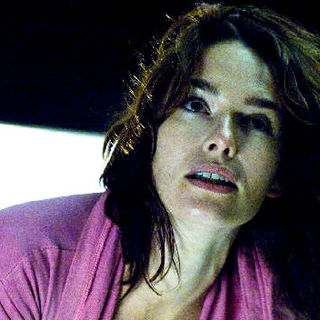 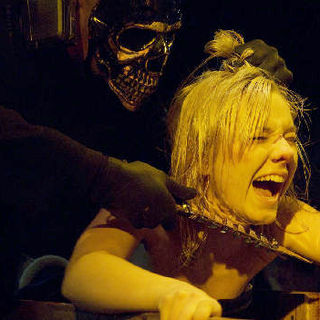 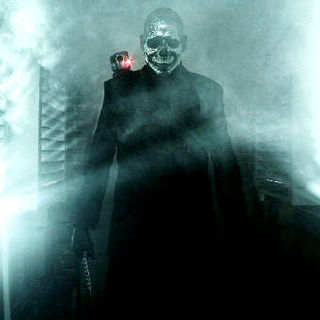 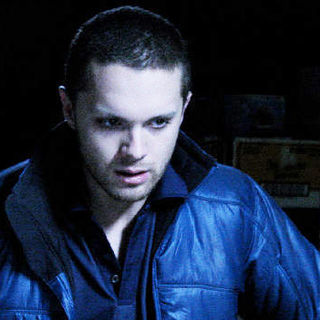 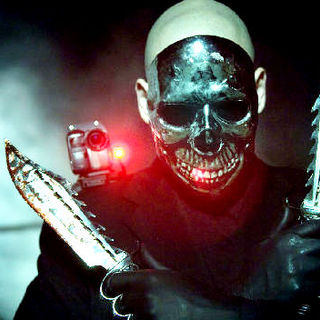 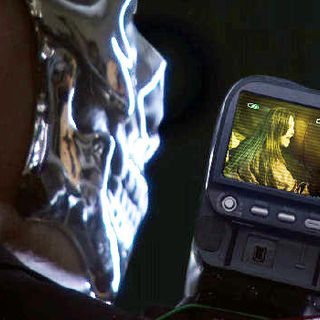 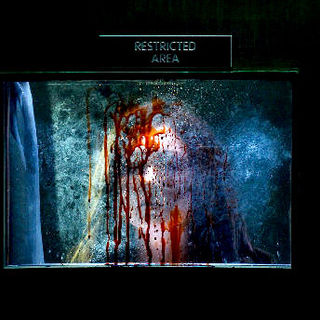