In the face of rising crime rates and gun violence in Detroit, Michigan, the Detroit Metro Police Department launches a full-scale war against gun runners. A massive shooting at a strip club in downtown Detroit is the final straw for law enforcement officials. With the cooperation of the federal bureau of Alcohol, Tobacco, and Firearms, Detective Rogers hopes to target a Detroit-born, charismatic criminal named RICH (Curtis "50 Cent" Jackson). But the ATF think Rich is only a minor player in the arms business. One of the pieces of evidence left behind in the strip club shooting is a Smith and Wesson 500.

As the Detroit Police announce their plans, we see the birth of the hand gun, a Smith and Wesson 500. The powerful firearm finds its way to a gun dealer, where it was legally purchased by a gun collector, and later stolen. After its theft, the gun was used in a homicide stemming from a dice game. After that, it was taken to a pawn shop, where the trail gets cold.

ANGEL (Val Kilmer), a down and out ex-con, walks into a bar where Rich is commiserating with his friends. He and Rich go way back, and Angel helped Rich avoid a long prison stint several years earlier. Still, Rich's close associates are wary of Angel. Rich offers Angel a job, and goes with him one night to help out on a gun exchange. But the exchange goes bad, and their customers open fire. Angel steps up big time, saves Rich's life again. All the while, Rogers attempts to get closer to the source of the never-ending supply of illegal guns that are flooding the streets of Detroit.

Angel grows closer to Rich, even as Rich grows apart from GABRIELLA (AnnaLynne McCord), his supplier and lover. But the deeper Angel gets, the more paranoid he becomes. Gabriella tells Rich that his shootouts are drawing heat from the police, and are jeopardizing a big deal she has planned. Rich later tells Angel about the defining moment in his life. When he was a boy, he hid in a closet and watched as thugs shot his parents. He wants to make one big score and get out of the business for good.

In a terrific twist, we learn that Angel is a snitch for Detective Rogers. He tells Rogers where the warehouse is that contains Rich's weapons stash, but when the cops raid the spot, the weapons are gone. Under increasing pressure to deliver Rich to the police, Angel reveals a bigger secret, one that rocks Rich to his core. 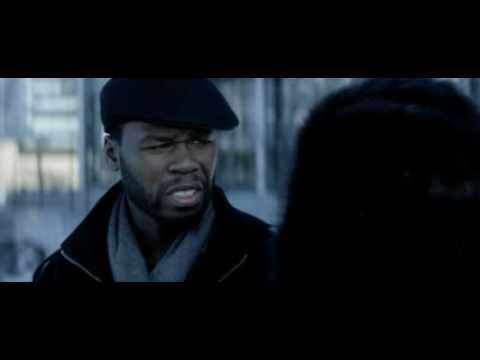 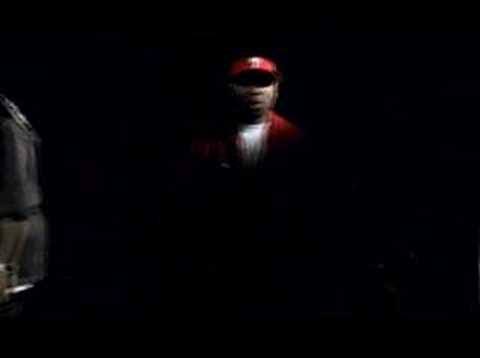