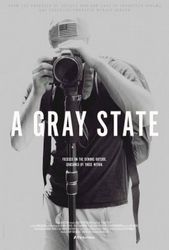 In 2010 David Crowley, an Iraq veteran, aspiring filmmaker and charismatic up-and-coming voice in fringe politics, began production on his film 'Gray State.' Set in a dystopian near-future where civil liberties are trampled by an unrestrained federal government, the film's crowd funded trailer was enthusiastically received by the burgeoning online community of libertarians, Tea Party activists and members of the nascent alt-right.

In January 2015, Crowley was found dead with his family in their suburban Minnesota home. Their shocking deaths quickly become a cause celebre for conspiracy theorists who speculate that Crowley was assassinated by a shadowy government concerned about a film and filmmaker that was getting too close to the truth about their aims. 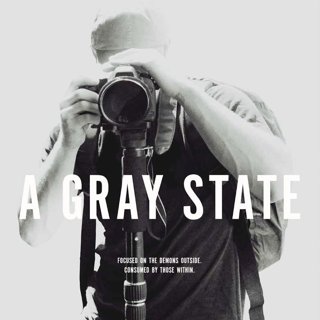 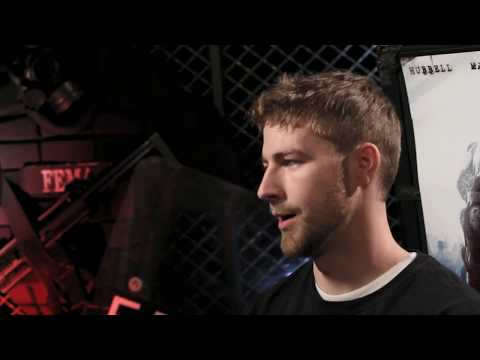