It's 2001, before Twitter, before the flash mob and before Obama. A political unknown named Grant Cogswell (Joel David Moore) decides he must take down Seattle City Councilman Richard McIver (Cedric the Entertainer). Grant has only one dream, but it's a big one: an elegant monorail gliding silently above the city's wet streets, with only a tiny footprint--"like a kids' lemonade stand!"--on the ground. He is apoplectic with rage over McIver's mass transit proposal: a ground rail train he thinks will destroy lower class neighborhoods, wreak environmental harm on the local salmon population, and destroy the city. Grant has no campaign contributors, a tendency toward outbursts of profanity, and a snowball's chance in hell--until he lures recently fired alternative-weekly reporter Phil Campbell (Jason Biggs) to run his campaign. Phil may be a political neophyte, but he has the tact that Grant lacks and a 'what- the-hell-I-haven't-got-anything-better-to-do' attitude... until he recruits an army of wild-eyed young volunteers to back their unlikely crusade, and the impossible begins to happen. 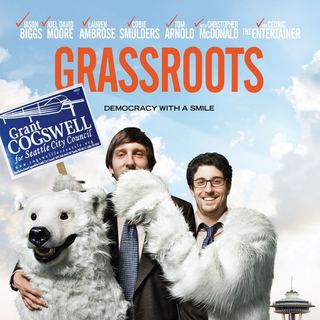 Poster of The Samuel Goldwyn's Grassroots (2012) 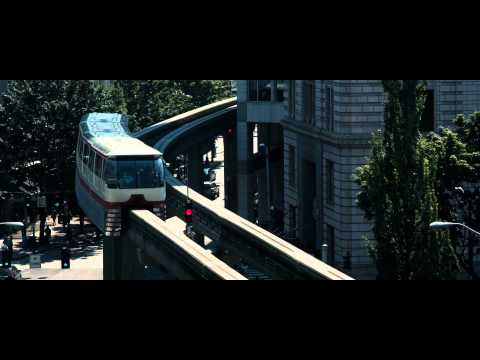 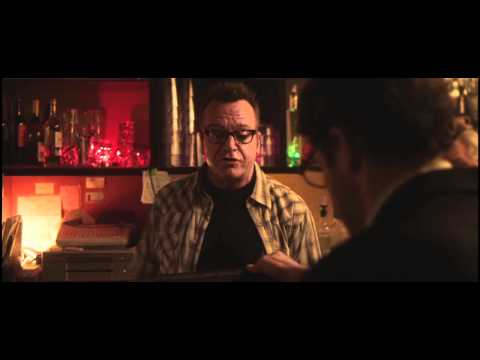