Lurgan Northern Ireland, 1975. A low level civil war has been underway, with the IRA targeting British loyalists and the loyalist Ulster Volunteer Force exacting revenge on Catholics they claim are militant republicans. Alistair Little, 16 is the leader of a UVF cell, eager to be blooded. He and his gang are given the go ahead to kill a young Catholic man, James Griffin, as a reprisal and a warning to others. When the hit is carried out, Joe Griffin - the 11-year old little brother of the target - watches in horror his brother is shot in the head. Thirty years later Joe Griffin and Alistair are to meet, on camera, with a view to reconciliation. Alistair has served his sentence, and Peace may been agreed in N. Ireland, but unbeknownst to the production team, Joe Griffin, is not coming on the program for a handshake but to stick a knife in his brother's killer - live on air. 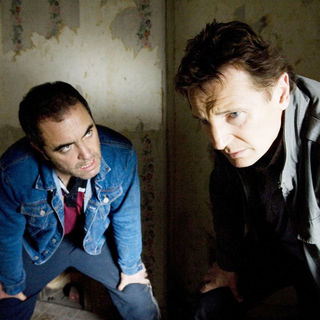 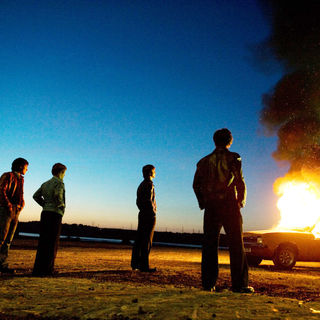 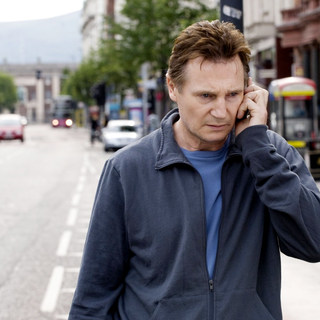 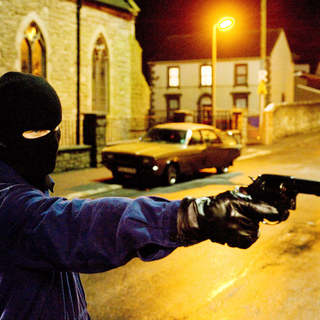 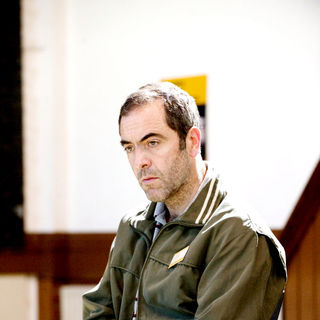 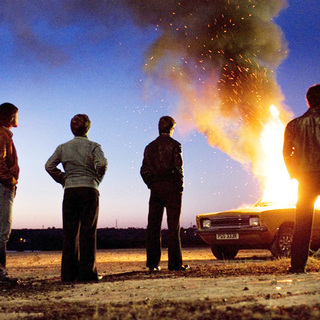 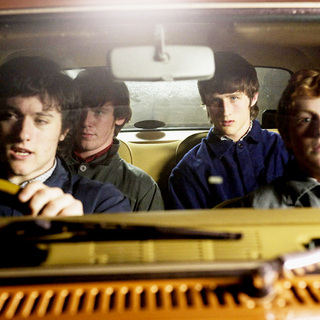 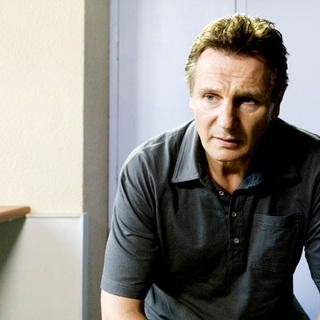 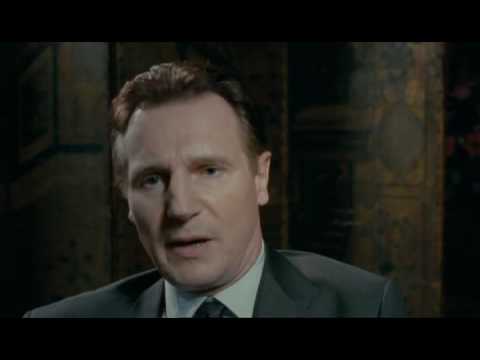