In the tradition of great inspirational dramas like the Academy Award nominated film "Erin Brockovich" and "The Pursuit of Happyness," "Extraordinary Measures" is inspired by the true story of John Crowley, a man who defied conventional wisdom and great odds, and risked his family's future to pursue a cure for his children's life threatening disease.

From his working class roots, John Crowley (Brendan Fraser) has finally begun to taste success in corporate America. Supported by his beautiful wife Aileen (Keri Russell) and their three children, John is on the fast track. But just as his career is taking off, Crowley walks away from it all when his two youngest children, Megan and Patrick, are diagnosed with a fatal disease. With Aileen by his side, harnessing all of his skill and determination, Crowley teams up with a brilliant, but unappreciated and unconventional scientist, Dr. Robert Stonehill (Harrison Ford). Together they form a bio-tech company focused on developing a life-saving drug. One driven to prove himself and his theories, the other by a chance to save his children, this unlikely alliance eventually develops into mutual respect as they battle the medical and business establishments in a fight against the system - and time.

But, at the last minute, when it appears that a solution has been found, the relationship between the two men faces a final test - the outcome of which will affect the fate of John's children. 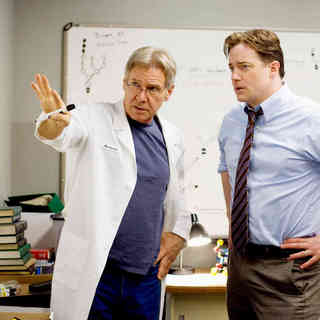 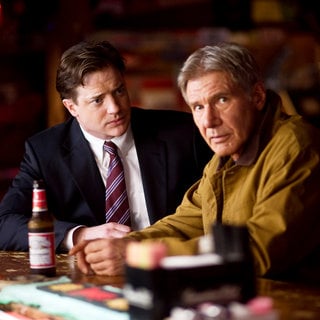 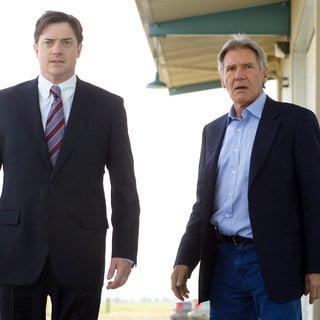 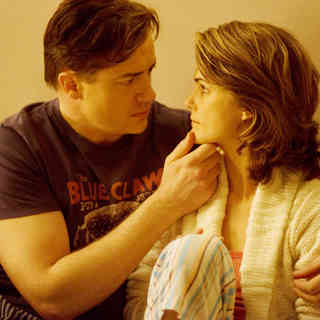 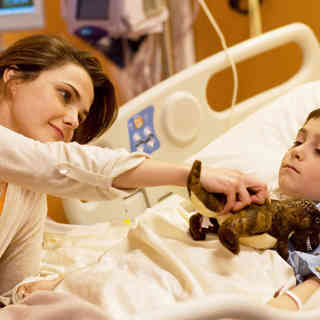 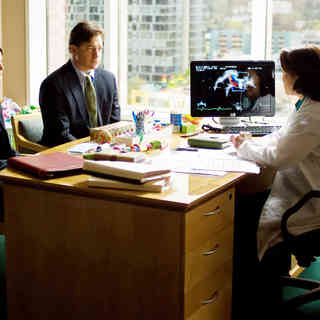 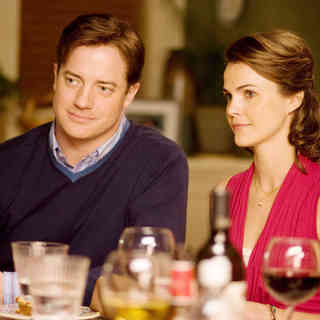 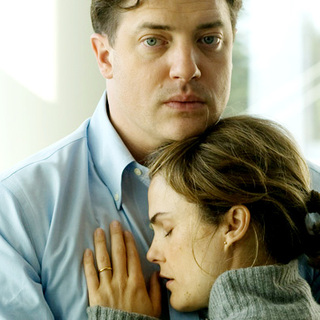 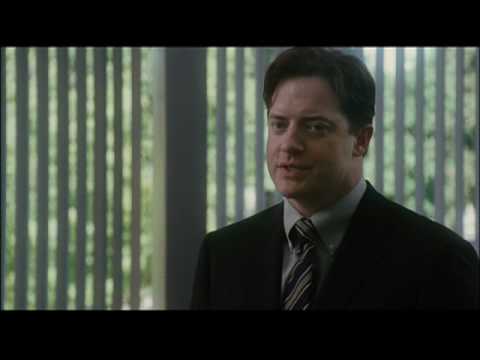 Extraordinary Measures (Clip 'Do We Fight?') 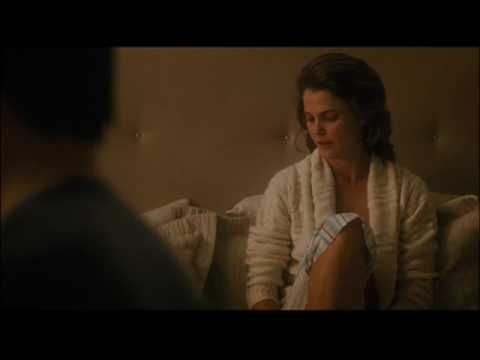 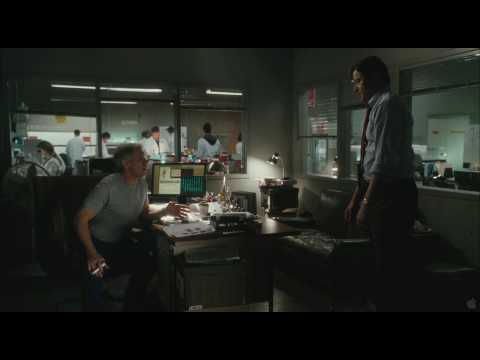 Extraordinary Measures (Clip 'I Can Save Your Kids!') 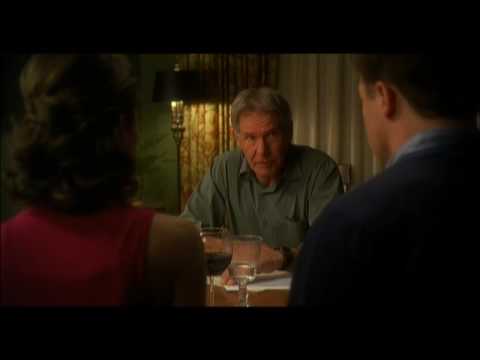 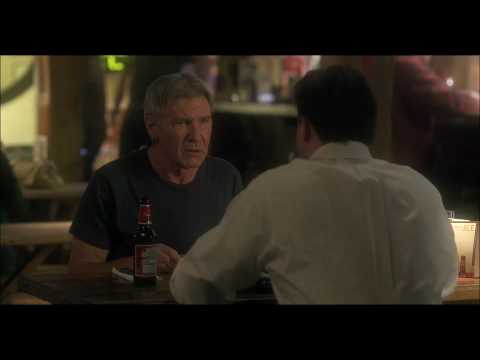 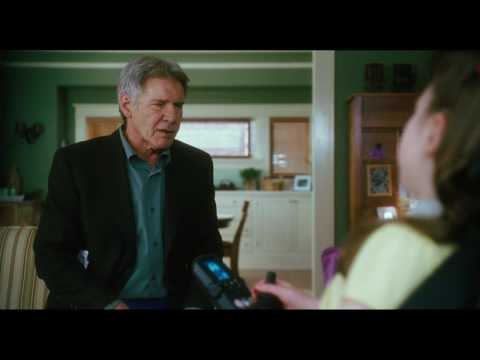