"Epic Movie" is a movie of, well, epic proportions... we measured. The story centers on four not-so-young orphans: one raised by a curator at the Louvre (where an albino assassin lurks), another a refugee from Mexican "libre" wrestling, the third a recent victim of snakes on her plane, and the fourth a "normal" resident of a mutant "X"-community. The hapless quartet visits a chocolate factory, where they stumble into an enchanted wardrobe that transports them to the land of Gnarnia (with a "G"). There they meet a flamboyant pirate captain and earnest students of wizardry – and join forces with, among others, a wise-but-horny lion to defeat the evil White Bitch of Gnarnia. 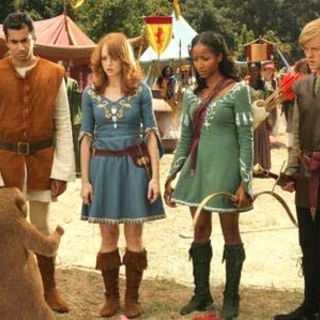 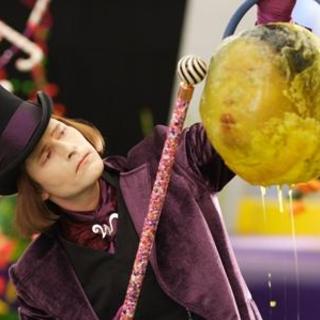 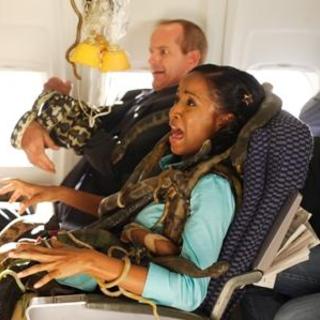 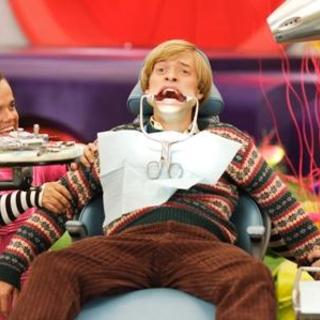 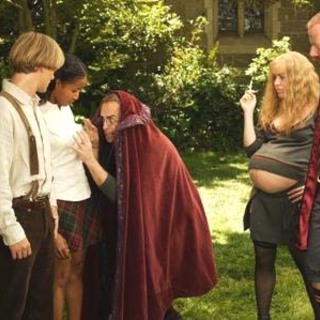 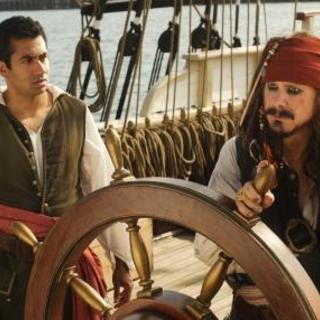 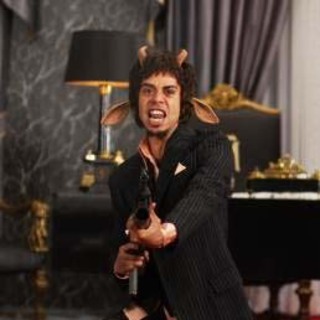