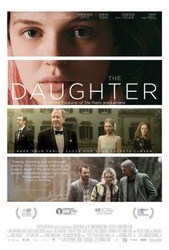 After a fifteen-year absence, Christian (Paul Schneider) returns home to rural New South Wales for the marriage of his father, Henry (Academy Award winner Geoffrey Rush), the wealthy owner of the local mill that's been the economic bedrock of the community for generations.

When Henry announces the imminent closure of the mill, it sends a quake through the community, particularly Oliver's family, and the subsequent fissures release bitter secrets. 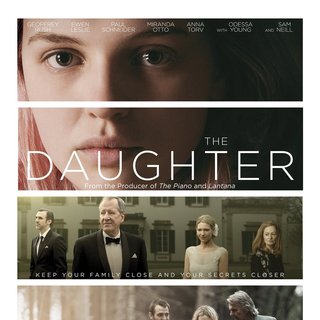 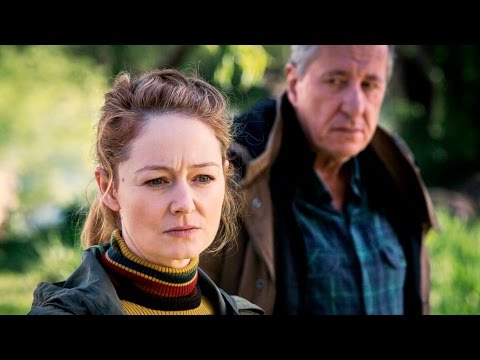 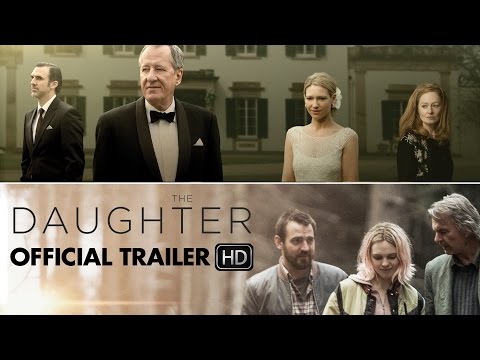 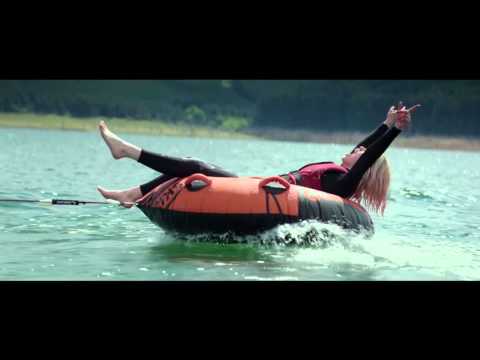