The twisted minds of two of the six screenwriters behind "Scary Movie" -- Aaron Seltzer and Jason Friedberg -- this time skewer the romantic comedy genre. The new film tells the story of hopeless romantic Julia Jones (Hannigan), who has finally met the man of her dreams, the very British Grant Funckyerdoder (Campbell). But before they can have their "Big Fat Greek Wedding," they'll have to "Meet the Parents;" hook-up with "The Wedding Planner," and contend with Grant's friend Andy -- a spectacularly beautiful woman who wants to put an end to her "Best Friend's Wedding." 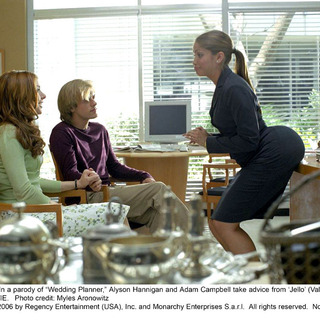 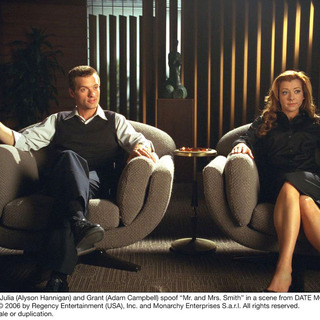 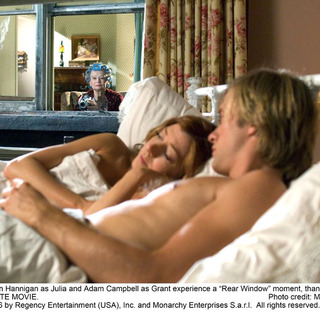 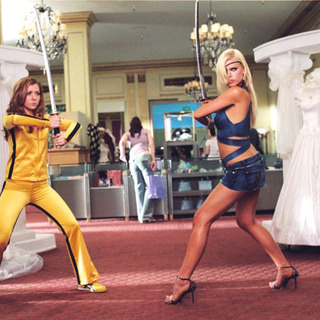 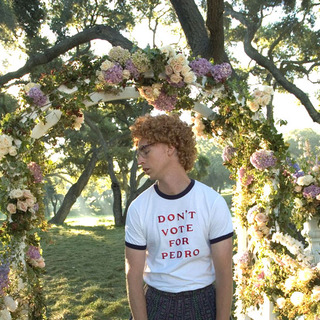