Shot on location in Sacramento and El Dorado counties in California, "Chain Letter" tells the story of a group of high school friends who receive the same chain letter that includes the warning: "Break the chain and you die."

At first, it's just creepy, and most of them ignore it until two of the friends, Johnny (Cohen) and Dante (Segan)-the ones who failed to forward the chain letter-die gruesome deaths. Studious Jessie Campbell (Reed) comes to believe there must be a link between the chain letter and the murders, and soon the race is on to figure out how the killer is tracking them.

They turn to their parents and the police for help, but no one believes Jessie's theory until detective Jim Crenshaw (David) finds that he too is being hunted by horror's newest monster: the Chain Man. Can they put a stop to his killing spree-or is continuing the chain the only way to survive? 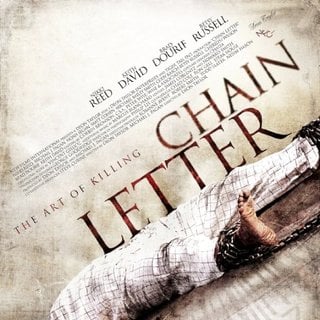 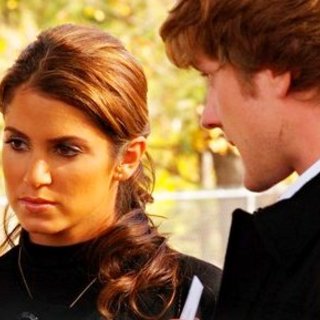 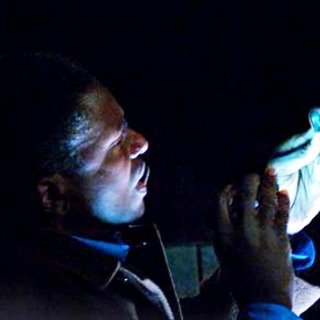 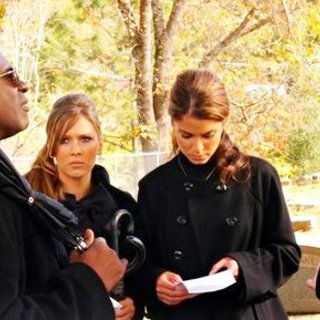 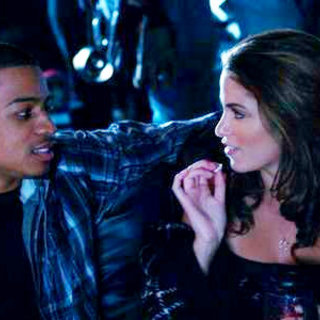 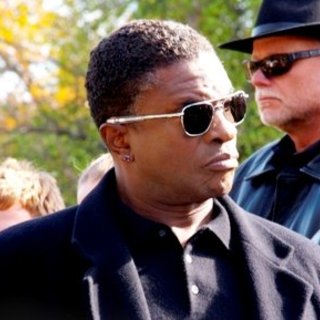 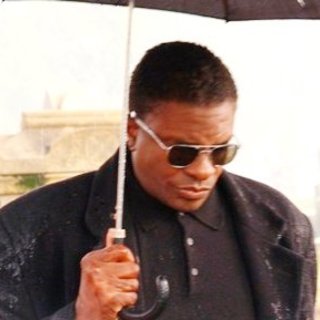 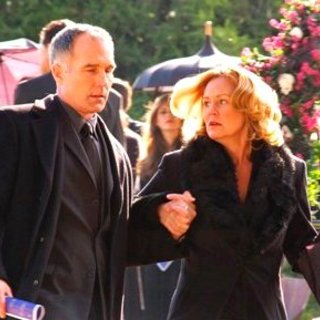 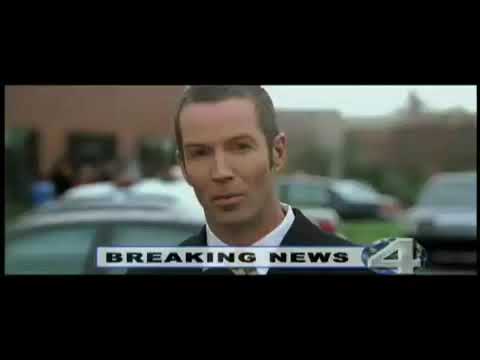 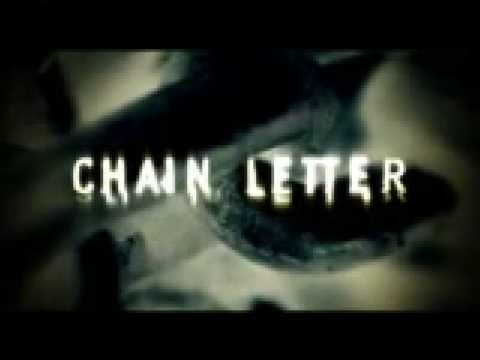